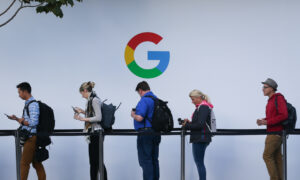 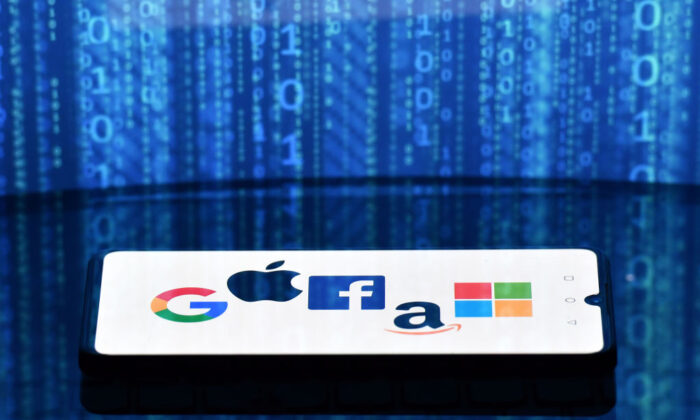 The Australian Competition and Consumer Commission (ACCC) released an interim report that identified several issues raised by app developers about the Google and Apple marketplace duopoly.

“Apple and Google’s stores are the gateways between consumers and app developers, and it’s true that they provide considerable benefits to both groups,” ACCC Chair Rod Sims said. “But there are significant issues with how this market is operating.”

If Google and Apple fail to take the appropriate steps in addressing these issues, the ACCC warned that regulation may be required.

The report found that Apple and Google harmed app developers by favouring their own apps at the expense of other businesses that shared the same marketplace, as well as utilising a limiting system of in-app purchases.

“Apple and Google don’t only run the app marketplaces, they also compete within them with their own apps. They have the ability and incentive to promote their own apps over others,” Sims said.

One of the primary forms of Google and Apple’s self-preferencing was a result of first-party apps reportedly benefiting from greater discoverability and promotion on the marketplaces.

Another form included Google’s and Apple’s own apps being pre-installed by default on Android and iOS operating systems.

The information builds on a previous investigation by the ACCC, which found Google’s browser, Google Chrome, was pre-installed on nearly all Android devices, with Google Search being the default search engine for over 95 percent of all mobile devices.

This is despite a multitude of available alternatives, including search engines like DuckDuck Go, Ecosia, and Qwant; and browsers such as Mozilla Firefox, Microsoft Edge, and Opera.

The ACCC has suggested that Google and Apple should be more clear in how apps are promoted and made visible, as well as allowing users to remove the many pre-installed apps that ship with the phone.

“We believe app developers should have more information about how their apps are made discoverable to consumers and that consumers should have the ability to change or remove any pre-installed or default apps,” Sims said.

The ACCC has also considered requiring choice screens, which appear when a user starts up their device for the first time and shows a list of alternative browsers or search engines to choose from, rather than just the one already preselected by the manufacturer.

The other major concern raised by app developers was the duopoly’s system of in-app purchases, with a 30 percent commission imposed on payments processed through many of the apps, in some circumstances lowered to 15 percent.

The report stated that app developers should be less restricted in providing alternative payment options to users, something that would potentially lower prices to consumers, as well as allowing app developers greater scope to innovate.

The issue of the two tech giants taxing app developers through their marketplace has most notably been challenged by Epic Games and its mobile app, Fortnite.

The company claimed this allowed consumers to save money because Epic Games did not need to inflate the price to accommodate the commission—in response, Google removed Fortnite from its store, affecting over 470,000 players in Australia.

According to the report, Android and iOS account for close to 100 percent of the global market (excluding China), and in Australia, both Google and Apple hold around 50 percent of this market.

The investigation is the latest in a five-year inquiry into the digital platforms and services in Australia, with reports to be provided every six months.