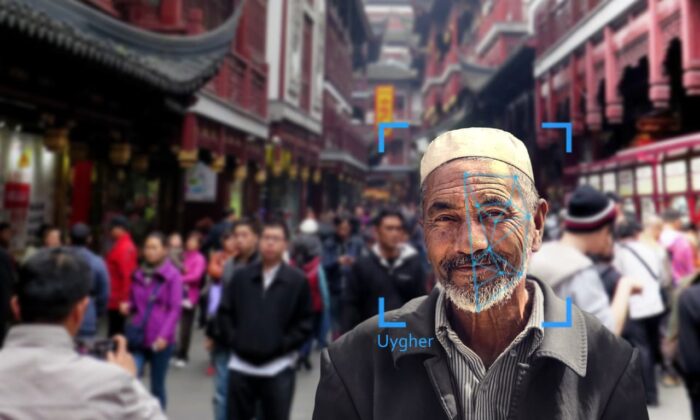 An Australian academic has abruptly departed the country for China after his work on developing technology to identify Uyghurs based on visual data was found to be unethical.

Research conducted by professor Wanquan Liu at the University of Curtin in Western Australia and published in 2018 used artificial intelligence and machine learning techniques to accurately identify whether an individual was Uyghur, Tibetan, or Korean.

While facial recognition technology has been developed and used globally, the ability to identify facial features of certain ethnic groups hasn’t.

Concern has been raised that the technology could be used by the Chinese Communist Party (CCP) to further persecute the minority groups, with Internet Protocol Video Market (IPVM) reporting that police in China have since widely deployed Uyghur recognition technology supplied by China-based tech groups Huawei, Megvii, Dahua, and Hikvision.

The finding comes as the CCP has received international criticism around the treatment of Uyghurs and Tibetans, along with the deportation of North Korean escapees.

Curtin University found Liu to have breached the Australian Code for the Responsible Conduct of Research on several accounts and has since requested that the publisher remove its name from the research.

IPVM alleges that emails show that Liu refused to respond to the university during the investigation and claimed that he had become ill. The academic then resigned and took a position at Sun Yat-sen University in Guangzhou, China.

Sources such as ShouyeData and PHPYuan have reported that Liu had previously been recruited under the Beijing Overseas Talents Program (BOTP).

According to China Today, the BOTP plans to recruit 1,000 overseas high-level talented academics and 10,000 students—similar to the CCP’s Thousand Talents Program.

The sources also reported that following the research in 2018, Liu spoke at the “International Symposium on Artificial Intelligence and Big Data,” where he lauded the “vigorous development” of the technology in China.

Tshung Chang, an expert on CCP influence in Australia, told The Epoch Times that the CCP utilized facial recognition software and its social credit system to punish groups that weren’t subservient to the communist regime.

“It’s a matter of getting total and absolute control over the people,” Chang said. “Before 1949, Tibetans had their own autonomy, and in various stages, the Uyghurs had their autonomy. They’ve realized over time that they have their own independent way of thinking, and some of them still yearn for that autonomy.

“So [the CCP] tries to get them to conform—whether culturally or religiously—so that there’s no god other than the CCP.”

Chang also said that the technology could be used overseas to track down and obtain information from family members of Uyghurs or Tibetans living in China, particularly given the international presence of Huawei and other China-based organizations with surveillance capabilities.

In an email to The Epoch Times, Curtin University said they were unaware of Liu’s work.

“The involvement of the Curtin University academic in this research had not been known to the University, as it was undertaken informally [without the support of formal documentation, such as a contract, grant or memorandum of understanding],” a Curtin spokesperson said.