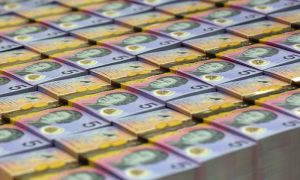 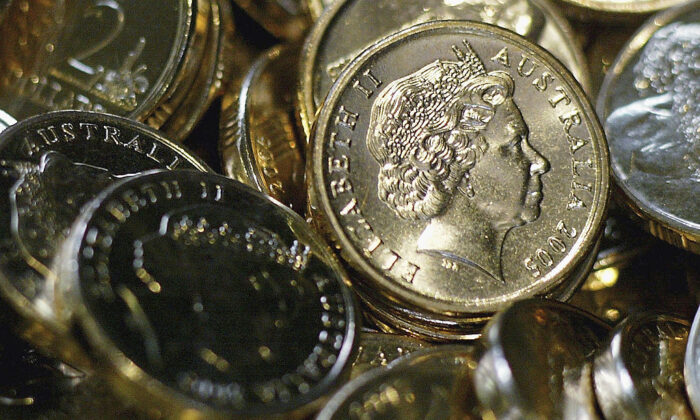 The Australian government’s proposed changes to the superannuation fund performance test have faced criticism after the opposition said the Bill should not be supported following the inclusion of some controversial proposed reforms.

Treasurer Josh Frydenberg and Superannuation Minister Jane Hume released the consultation draft regulations for the new Your Future, Your Super (YFYS) reform package on April 28 as a response to the concerns voiced by the superannuation industry to 2 major changes to the fund performance test.

In the Senate Standing Committee’s on Economics report into the  YSYF reform released on April 29, Labor noted that the proposed Bill would damage retirement outcomes of Australians and subject our superannuation system to risk.

“This bill as written will not deliver better outcomes for Australian superannuation members,” the Labor report said.

“The evidence provided to this inquiry makes it clear that the government’s proposed approach to superannuation would damage retirement outcomes for ordinary Australians, and subject our superannuation system to considerable risk.”

The Dissenting report by Labor noted seven major flaws with the Bill—including the power to the Treasurer to override the superannuation trustee’s investment or payment decisions; stapling to underperforming funds, flawed performance testing and Best Financial Interest Duty’s administrative burden.

The Bill, which is part of the Government’s Your Future, Your Super (YFYS) package—announced in the 2020-21 Budget— is a comprehensive superannuation system reform aiming to deliver better outcomes for members, with an estimated $17.9 billion reduction of costs for workers over ten years.

Under the proposal, administration fees will be included to ensure that “the test focuses on the final member outcome” and to align with “information presented to consumers on the online YourSuper comparison.”

The changes also see the addition of unlisted infrastructure and property as specific assets covered by the performance test, which means these two assets will be benchmarked against more appropriate indices.

The move aims to “improve the accuracy of the performance test” and “ensure that Australian superannuation funds can invest with confidence.”

Labor was not alone in their opposition to the Bill, with two of the industry’s peak bodies also stating that the draft requires further amendments to achieve its goal.

The Australian Institute of Superannuation Trustees (AIST) CEO Eva Scheerlinck is disappointed with the fact that the performance test does not extend to every superannuation product, arguing that the Bill needs to be rejected due to “serious flaws.”

“The proposed reforms will exclude up to one-third of superannuation savings in regulated super products, many of them the worst-performing,” she told the Epoch Times in an email on April 30.

“This puts millions of Australians at risk of being stuck in under-performing funds and experiencing a poor retirement outcome.”

“Underperformance across the entire superannuation sector must be addressed before anyone is ‘stapled’ to a fund,” she added.

Industry Super Australia (ISA) echoed the same concern, urging the government to expand the testing regime to all APRA-regulated product and ensure the stapling only occur to those having passed the performance test.

“Now that seemingly all fees are included in the test, it is time that all funds are too – the worst-performing products in the system should not be carved out,” ISA CEO Bernie Dean said in a statement (pdf) on April 29.

However, the Association of Superannuation Funds of Australia (ASFA) CEO Martin Fahy was glad that government recognises the important role unlisted assets play in superannuation returns.

“Australian superannuation funds’ strategic asset allocation, including the significant allocation to unlisted investments, has been an important element in their outperformance compared to international peers,” he said in a statement on April 29.

Fahy also supports the inclusion of administration fee, saying this helps “align the benchmark to the reality of the returns members see in their superannuation.”

Of most concern to the industry was the controversial  “regulatory kill switch,” that would allow the  Treasurer to ban certain super fund investment or expenditure “where they are considered to be unsuitable by trustees in any circumstance.”

ISA criticizes the measure as “an ideological overreach the government has provided no justification for.”

“This power introduces sovereign risk into Australia’s $3 trillion super systems and is ripe for abuse,” the peak body said. “Investing in Australia with confidence will be more difficult if deals could be torn up for politically motivated reasons.”

Scheerlinck also said the power granted to the government was “unnecessary” and “unprecedented” and would create uncertainty for super funds.

“As long as there is uncertainty around this measure, there will be uncertainty as to how super funds invest for the long term, putting at risk investment by funds and dampening returns for members,” Scheerlinck warned.

Superannuation Consumer Australia (SCA), the consumer advocate of the superannuation industry, also weighed in, suggesting the power of scrutiny be granted to a “regulator following a clear process” rather than the Minister.

“In the interests of transparency and probity, we recommend that APRA and ASIC jointly exercise this discretionary power under a similar regime to other financial products they regulate,” SCA’s Director Xavier O’Halloran said in a statement.