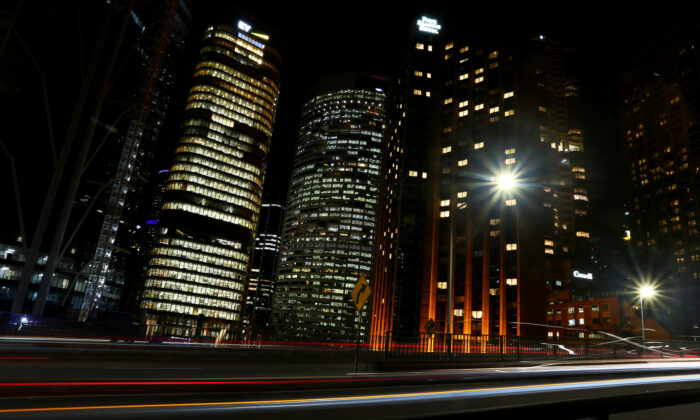 The Australian Energy Market Operator (AEMO) has announced that it will end its extraordinary intervention in the national energy market following improvements in power supplies.

After a week of suspending the energy market, the AEMO said it would remove the suspension from 4 a.m. on June 23 as 4,000 megawatts of generation returned to the grid after outages.

“The first step is that at 4 a.m. tomorrow, we will allow the market to set the price again,” AEMO chief executive Daniel Westerman said.

AEMO said there would be no problem with the system used to schedule generation into the energy grid. Additionally, it would reduce the number of directions to generators.

In the second step of the plan, the market operator will completely lift the suspension after 24 hours of close monitoring.

On June 21, the AEMO had a meeting with the energy industry to discuss the process of returning to normal operation for the Australian electricity market.

“We have seen nearly 4000MW of generation return to service since this time last week,” Westerman said.

“That means the risk of any shortfall has reduced markedly.”

Meanwhile, Energy Minister Chris Bowen said the cooperation between energy suppliers and the government was important and necessary.

“The Australian people can have confidence in … the market operator, (which) works closely with state and territory and the federal government to ensure that consumers’ best interests are protected and that our energy system remains reliable, despite the very considerable challenges that have been faced in recent weeks,” he said.

The minister also emphasised the need for ongoing management of the national energy market.

“The issues that have led to this have been multi-faceted … we need more transmission, more storage and more generation of electricity,” Bowen said.

“Risks remain in the system, and I know AEMO remains vigilant about what needs to be cared for in the coming days.”

The AEMO’s announcement comes as the federal government has granted the Australian Competition and Consumer Commission (ACCC) more power to monitor energy pricing.

Treasurer Jim Chalmers said the decision would allow the government agency to crack down on energy providers’ dishonest behaviour.

The ACCC is also expected to advise the government on the necessary steps to address the pricing practice of power generators.

As the country is grappling with the energy crisis, news of the collapse of Australia’s first community-owned electricity retailer has emerged.

The Byron Bay-based Enova Community Energy has been placed into voluntary administration as it was not able to secure a new fixed pricing arrangement with its electricity supplier–Diamond Energy.

The company said it was no longer financially viable to operate in the face of surging wholesale energy prices from July 1.

Over 13,000 customers across New South Wales and southeast Queensland are affected by the collapse. However, they will be transferred automatically to a new retailer under the Retailer of Last Resort scheme.