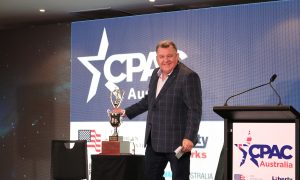 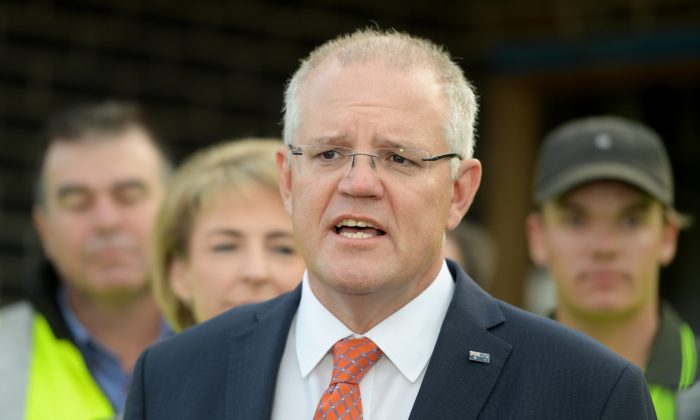 Australia is joining an international military campaign to help guard oil tankers from attacks in the Strait of Hormuz.

The Australian Defence Force will contribute troops, a surveillance plane and Navy frigate to a United States-led effort to protect sea lanes from Iranian interference.

“The government has decided it’s in Australia’s national interests to work with our international partners to contribute to an international maritime security mission … in the Middle East,” he told reporters at Parliament House on Aug. 21.

Between 15 and 16 per cent of crude oil—and 25 to 30 per of refined oil—destined for Australia transits through the Gulf strait.

“So it is a potential threat to our economy,” Morrison said.