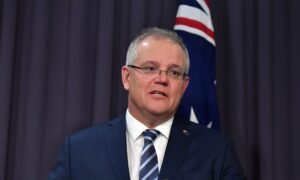 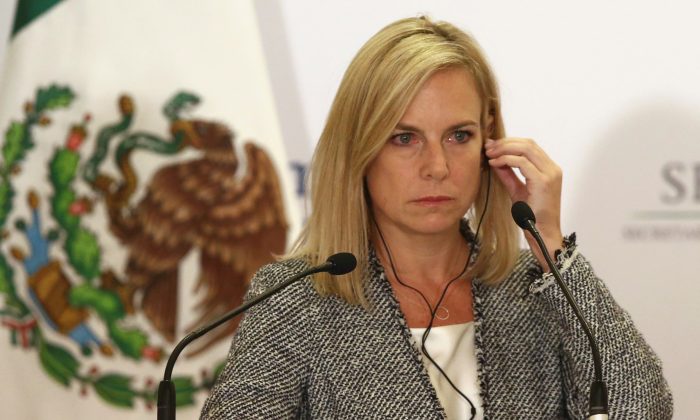 News Corp’s The Australian reported on June 24 that Home Affairs Ministers Peter Dutton’s spokeswoman said Nielsen would provide relevant insights on how Australia can work with its international allies to address global cybersecurity threats from state actors and criminal groups.

“Nielsen brings a wealth of cybersecurity knowledge to the panel from her experience in defending US government and critical infrastructure networks from cybersecurity attacks,” the spokesperson was reported to have said.

A leading proponent on cybersecurity, Nielsen is known for overseeing the realignment of the Department of Homeland Security from domestic terrorism into the realm of cybersecurity.

Speaking at the National Cybersecurity Summit in 2018, Nielsen noted that due to the digital age: “Everyone and everything is a target: individuals … industries … infrastructure … institutions … and our international interests.”

Nielson, along with U.S. Secretary of State Mike Pompeo, issued a warning to China on Dec. 20, 2018, about the threat posed by “state-based cyber actors” linked to the Chinese Ministry of State Security­.

The joint statement said: “These actions by Chinese actors to target intellectual property and sensitive business information present a very real threat to the economic competitiveness of companies in the United States and around the globe.”

“We strongly urge China to abide by its commitment to act responsibly in cyberspace and reiterate that the United States will take appropriate measures to defend our interests.”

He said: “There are not a large number of state-based actors that can engage in this type of activity and it is clear, based on the advice that we have received, that this has been done by a state-based actor with very, very significant capabilities.”

Defence security expert Michael Shoebridge from the Australian Strategic Policy Institute told The Epoch Times that same day that China is the likely source of the cyber attacks.

Shoebridge said: “When you look at the culmination of capability and intent, the list narrows to the most likely suspect being the Chinese state.”

That day Morrison said that Australian organisations, “including all levels of government, industry, political organisations, education, health, essential service providers, and operators of other critical infrastructure,” were currently being targeted in the attack.

Morrison recommended that any Australian organisation that is concerned about their cyber vulnerability should take the following steps:

Explaining that the government has some of the best agencies in the world working on the issue, Morrison reassured Australians that many attacks had been thwarted.

“We understand what’s going on here and we’re addressing it to the best of our capabilities and we’re in a position to do that better than most countries in the world. We know it’s going on. We’re on it. But it is a day to day task that we’re applied to and we will continue to do that to keep Australians safe,” said the prime minister.