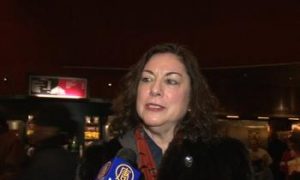 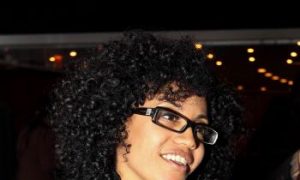 'The singing—we were blown away,' Says Recording Artist
0
US

[xtypo_dropcap]A[/xtypo_dropcap]man armed with an AK-47 rifle and wearing a ski mask fatally shot himself this morning after a shooting spree at the University of Texas' library.

The police reacted quickly to the situation, rapidly locking down the Austin campus. No-one else was hurt.

Police systematically searched for a possible second suspect but authorities believe the gunman was a university student who acted alone, according to reports.

Today’s classes were canceled while the school remained closed and the area around the Perry-Castenada Library was cordoned off all morning as an active crime scene.

In 1966, one of the nation's deadliest shooting rampages took place at the campus' clocktower when Charles Whitman killed 16 people and wounded nearly three dozen from the 28th floor observation deck.

The last emergency update at 3:15 p.m. confirmed the shooter’s death but reported no other injuries.