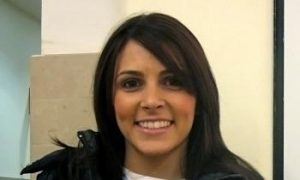 Global Q&A: "What one improvement would you like to make to your home?"
0 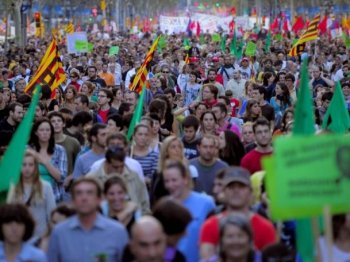 By Natalie Gee
Print
Austerity measures in Europe prompted strikes from numerous workers across the continent, and Spain was no exception. Air carriers Ryanair, easyJet and British Airways had to cancel Spanish flights today because of protests in Spain, according to the Press Association.

The day of protest is part of the larger wave of strikes that has resulted from austerity measures taken by governments in Europe to palliate financial difficulties.

“Budget airline Ryanair scrapped most of its flights to Spain and all of its internal ones in the country, while easyJet cancelled around half its Spanish flights,” according to UK's The Guardian, adding that “British Airways cancelled a number of flights to and from Spain” also, in particular “early-morning flights to Barcelona, Madrid and Malaga.”

Irish carrier Ryanair also had to cancel flights to and from Charleroi near Brussels because of a Belgian strike, after it already had to axe 250 flights last week because of French air traffic controllers’ strikes.

British Airways and several other carriers had to halt some services to and from Brussels due to activity in Belgium. Ryanair reportedly called on EU leaders to act against those disrupting flights.

BA said they advise customers to check their flights’ status on www. ba.com, and via their mobile phones by visiting www.ba2go.com. Passengers have the possibility of re-booking flights to a later date free of charge even if their flight is still planned to operate.

Delays and disruption are possible to some other European destinations, according to British Airways' website. Where possible, customers should use online check-in and only bring hand baggage with them. “Customers on connecting journeys from Spain will also be unable to through-check their luggage," the website said.

A strike action by Belgia Air Traffic Controllers that had been planned in Belgium and Luxembourg on Sept. 28 and Sept. 29 has now been called off, BA noted.