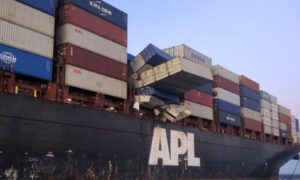 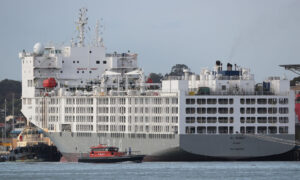 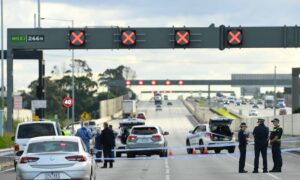 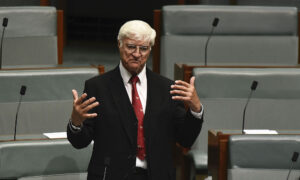 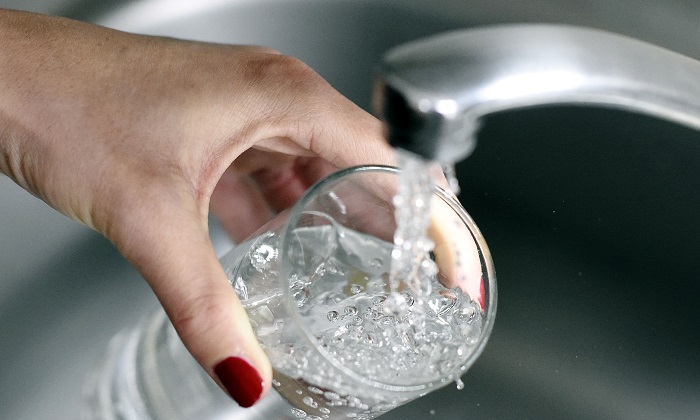 A new report says that without action a typical residential water and sewerage bill in Australia could be higher than AU$2,500 (US$1,875) in today's money by 2040. (Franck Fife/AFP/Getty Images)
Australia

Aussies Warned Next Skyrocketing Cost Will Be Water

Australian households and businesses have struggled with high power bills over the past several years, and they will soon do so with water bills if measures are not taken, warns a new report.

Davies warned that fundamental changes must be made in the governance and regulation of the country’s urban water markets.

“Unless we act now, we will soon start to experience rising water bills, high taxes or a decline in service quality,” Davies said.

Infrastructure Australia said that modeling indicates that if the issue is ignored, a typical residential water and sewerage bill could be greater than AU $2,500 (US$1,876) per year in today’s money by 2040. That’s double today’s rate.

“The impact of these changes on household affordability could be substantial. For many families, growth in bills on this scale could cause significant hardship,” said the report. “In the context of slow wage growth and rising cost of living pressures, including increasing bills across other forms of infrastructure, it is imperative that the urban water sector ensures services remain affordable.”

Australian households could see their water bills double by 2040. The figures are based on modelling by Infrastructure Australia who say population growth, and climate change are behind the soaring prices.https://t.co/6wFzcrCCn9 #7News pic.twitter.com/jD5ye4Nt2X

Stuart Khan, an associate professor in the School of Civil & Environmental Engineering at the University of NSW, told Fairfax Media that he welcomed the report.

“Increased water efficiency and the increased use of strategies such as recycling take time to develop and implement,” Khan said. “We can’t allow ourselves to sit back and wait for the next crisis.”

Australians have been dealing with a so-called energy crisis that has left consumers paying skyrocketing electricity and gas bills.

“We are now seeing more people in Middle Australia, who are already experiencing mortgage stress, who are ­having trouble paying their power bills.”

Infrastructure Australia says the country’s water sector has a solid record in providing clean and safe water to more than 20 million people. But it relies on an aging infrastructure that is costly to maintain. Moreover it is being placed under strain due to changing climates and growing populations that are largely fueled by immigration.

“The bulk of this growth is occurring in Australia’s four largest cites – Sydney, Melbourne, Brisbane, and Perth,” said the report.

The country’s population is projected to grow to over 30 million by 2030, said the report.

Davies stressed the importance of reforms. “If Australians want continued access to safe, reliable and affordable water in the future, we need to begin a staged approach to reforming the sector now—starting with a new national urban water reform plan,” he said.

Water bills are set to sky-rocket over the coming decades. Infrastructure Australia predicts the cost of water will rise to 25 hundred dollars a year by 2040. #9Today pic.twitter.com/4HArbAuUhd

Davies said the country still has a window of opportunity to address the issue and reform how water around the country is managed.

As part of the report’s recommendations, Infrastructure Australia has advised that a national regulator should be established and that urban water assets are privatized.

However, Khan, from the University of NSW, warned about selling off water assets. “Government ownership can work very well and has some clear advantages when effectively managed,” he said.