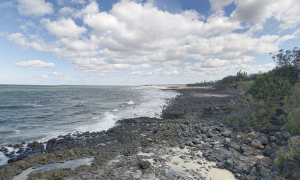 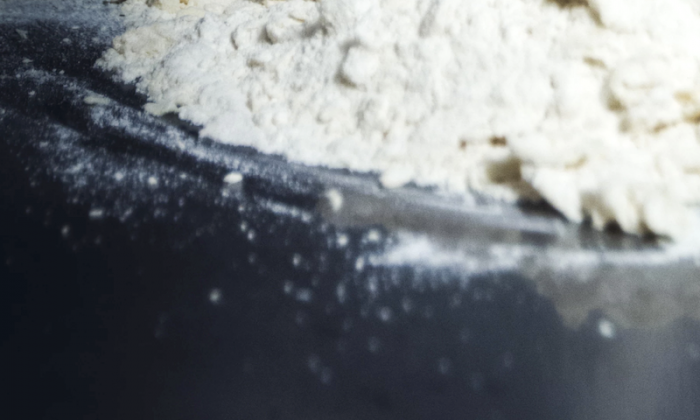 This comes amid an ongoing debate in the country over whether pill testing should be allowed at public events such as music festivals, where illegal drug use is likely.

MDPV, or Monkey Dust, is a synthetic drug that comes in white or off-white powder. It is being passed off to unknowing recipients as ecstasy, and is reportedly commonly used as a filler in ecstasy pills. The drug is a derivative of methamphetamine (ice) and can be swallowed, injected, or snorted. The street value of the drug is as low as A$10 ($7.20) per hit.

The drug causes horrific hallucinations and induces panic attacks, hypertension, and psychosis. It has caused violent uncontrollable behaviours in those who use it—its victims have been seen running into traffic, causing physical harm to themselves, and even jumping from buildings.

The Australian Alcohol and Drug Foundation says the drug was designed to have the same effect as cocaine, ecstasy, and LSD, and that its effects can be apparent in just 15 to 45 minutes after consumption, according to 7 News.

Leading forensic toxicologist Andrew Leibie told 7 News that those who ingest the drug can feel invincible “like Superman.”

“The minute your friends start acting strangely, go get medical help. You have a window of about 30 minutes to one hour to get treatment—after that, it’s too late,” Leibie told the Herald Sun.

“In one case in Australia, a woman who took the drug ended up licking the dance floor so feverishly her tongue bled,” The Herald Sun reported.

Stephen Bright, a senior lecturer in addiction at Edith Cowan University, told news.com.au that the drug can cause rhabdomyolysis—which “means that your internal organs effectively melt from overheating,” according to the report.

“At overdose levels, this drug can cause cardiac failure and the overheating of your internal organs,” he said.

Half A Million Doses

The Australian Federal Police (AFP) seized a total of 10,853 kilograms (23,927 pounds) of drugs and drug precursors in 2018. The seizures were part of the joint investigational effort known as Taskforce Blaze—a co-op between the AFP and the Chinese National Narcotics Control Commission to disrupt the activity of crime syndicates exporting methamphetamine from China to Australia.

A reliable source informed The Epoch Times that 4.5 kilograms (9.9 pounds) of the total drugs seized by the AFP in 2018 was Monkey Dust—the equivalent of half a million doses.

According to news.com.au, Monkey Dust is easily imported from China, where it is legal to produce.

The AFP said it is aware of MDPV. An AFP spokesperson told The Epoch Times, “Anyone who is considering experimenting with illicit drugs or new psychoactive substances, no matter how they are branded or presented, do not do it. It’s a gamble with your life that’s just not worth taking.”

“The illicit drug trade is not a just a policing problem—it is an attack on our society, both here in Australia and overseas, which is destroying individuals, families and communities.”

This is the outcome of taking synthetic drug monkey dust.

Emergency services in Stoke-on-Trent and North Staffordshire say psychotic episodes linked to this substance are now almost a daily occurrence.

What is monkey dust? Read about it here: https://t.co/X3XmCy6ibP pic.twitter.com/bGxegbYvbL

In 2012, two deaths in South Australia were linked to Monkey Dust. While authorities thought the drug had since disappeared, Leibie told the Herald Sun that Monkey Dust has reemerged as the “it” drug on the Australian party scene owing to its growing popularity overseas.

“We tend to see drugs that are big in Europe, the UK, and the U.S. Our summer music festivals are six months behind,” he said. “Is it something we should be worried about? Yes. There is a clearly a market for it.

“It’s certainly a contender for the fatal drug overdoses we are seeing. I would have it as one of my top five suspects.”

Bright believes the increase in media reports was timed to strengthen the case for pill testing to be allowed at events where illicit drug-taking is acknowledged to be likely.

“This may add strength to the pill testing debate, to get it passed through parliament,” he told news.com.au.

The pill testing debate had reemerged amid a series of suspected overdose deaths at music festivals over the summer.

The latest case took place on New Year’s Day when a 21-year-old man died from an alleged drug overdose at a New Year’s Eve “Beyond The Valley” music festival in southeast Melbourne. According to the Herald Sun in a recent update, snake venom has since been detected in his blood.