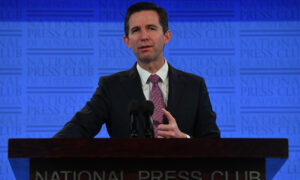 Overseas Travel Not Likely to Resume for Australians Until 2021
0 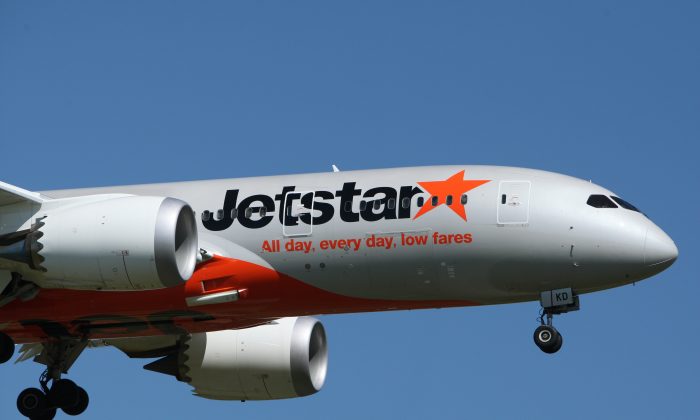 Jetstar has announced that it has sold almost 70,000 fares since Qantas and Jetstar launched sales at 9 a.m. this morning.

The sale was launched on Friday morning, offering 200,000 Qantas and Jetstar fares at discounted prices to help “reboot the domestic tourism industry and help families and friends reunite.”

Brisbane to Cairns and Perth to Broome are the two most popular Qantas routes sold today, the media release indicated.

Jetstar offered up 10,000 fares for only $19 at 9 a.m.—selling out within 4 hours. A Jetstar media release said this highlights “the huge pent up demand for air travel.”

Jetstar said its sale fares sold at a rate of 220 per minute this morning, which is nearly 40 times higher than the rate of bookings on a normal day.

Jetstar launched sales on 35 routes, across 15 destinations in Queensland, New South Wales, Victoria, Northern Territory, and South Australia; and the travel is for select periods between July 14 and October 31.

Other sale fares include Brisbane to Mackay from A$49, Sydney to Hamilton Island from A$79, and Brisbane to Darwin from A$79.

Kia Ora New Zealand! We’ll be back in the skies from July 1. The number of flights, routes, schedules and cheap fares can be found here: https://t.co/XSd3lFqDn0 pic.twitter.com/NNuYqnoeSf