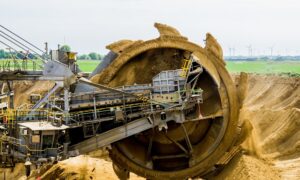 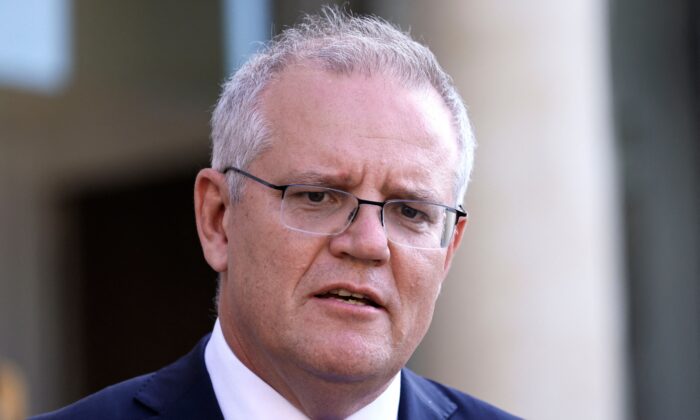 The resources industry has championed Australian Prime Minister Scott Morrison after calling for reform of the environmental conservation act that had previously left mining and gas projects waiting years for approval and cost companies up to a million dollars a day.

Despite a global landscape imbued with growing debt following the effects of the COVID-19, Australia’s rebounding economy and big budget bounce back has been underpinned by a booming resource export economy and a growing demand for minerals such as iron ore.

“Failure to pass legislation this week increases the risk these agreements will not be in place this year and stands in the way of jobs and investment to support a strong economy,” Morrison said.

The bills include the Streamlining Environmental Approvals Bill 2020, which seeks to allow the Federal Government to delegate environmental approval powers to states, and a second, closely related Standards and Assurance Bill 2021.

The outcry to amend the outdated EPBC Act followed an independent report released in October 2020 that labelled the legislation as “outdated” and in need of “fundamental reform.”

“The resounding message that I heard throughout the Review is that Australians do not trust that the EPBC Act is delivering for the environment, for business or for the community,” the report stated.

“The country is not on a trajectory to achieving the fundamental objective of the EPBC Act to protect the environment, conserve biodiversity and ensure that future development is ecologically sustainable. Nor is the Act set up to do so.”

However, a gaping fissure has been left between industry and environmental groups over exactly how the current legislation should be adjusted.

In a joint statement by the Minerals Council of Australia, Australian Petroleum Production and Exploration Association, and four other state executive resource bodies, the industry collectively urged for the passage of the bills to address concerns surrounding the EPBC Act.

“Passage of these Bills would protect the environment while supporting resources jobs and regional communities,” the statement said.

“EPBC Act approvals for resources projects can take over 1,000 days, with every day of delay costing up to $1 million.”

According to a review by the Productivity Commission released in December 2020, the average assessment time frame for seven NSW projects since 2016 was nearly 1,000 days.

The commission also said that millions of dollars went to preparing assessments as a result of the time it took to “navigate the environmental approval process.”

But a bills digest outlined that many environmental, legal and scientific organisations did not support the bill as a result of the government having adopted only a few of the 38 suggestions provided by the independent report.

In particular, the report itself outlined that governments should “avoid the temptation to cherry-pick from a highly interconnected suite of recommendations,” with the bills digest stating that this contradiction had led to undesirable “piecemeal” reform.

Climate change communications non-profit The Climate Council joined the ranks of those opposing the bills, with Professor of Biology at Macquarie University Lesley Hughes saying that the government’s proposition did not adequately tackle issues relating to the initial function of the act.

“The proposed amendments to the EPBC Act weaken an already inadequate piece of legislation that is ineffective at protecting Australian species and ecosystems,” Hughes told The Epoch Times.

“Many ecosystems and species across Australia are already suffering the impacts of climate change, and their survival is threatened by rising temperatures, declining rainfall, and worsening extreme weather such as bushfires and storms,” she said.

Hughes said that the amendment bills only functioned to loosen the act in a way that would damage Australia’s flora and fauna.

“By weakening the EPBC Act, the Federal Government is accelerating the demise of these species even more,” Hughes said.