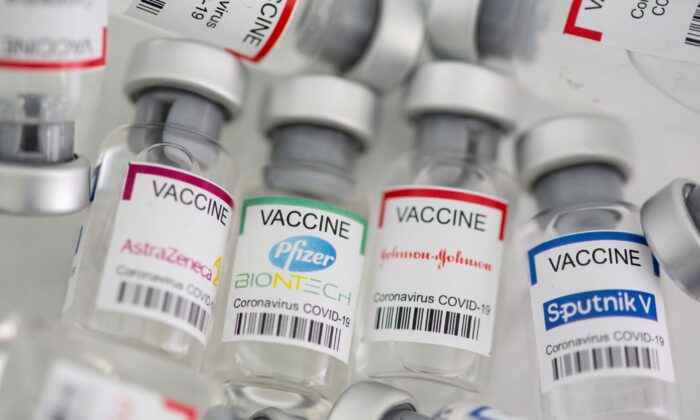 Aussie mRNA Vaccine Manufacturers to Be Decided This Week

Health Minister Greg Hunt says the federal government is in the advanced stages of determining which companies will manufacture mRNA vaccinations in Australia this week.

Currently, Australia imports all mRNA vaccines such as Pfizer and Moderna. The only COVID-19 vaccine manufactured domestically is AstraZeneca, which is an adenovirus vaccine.

Hunt did not speculate on the companies that will be chosen.

“I am expecting an announcement on the shortlist this week,” Hunt told reporters in Canberra on Sunday, Oct. 24.

The Australian government announced it was looking into the mRNA market since July of this year with many large pharmaceutical companies such as CSL, BioCina, Luina Bio and IDT bidding for a position.

Messenger RNA (mRNA) are genes that contain information for the formation of proteins and is made from DNA.

According to a recently published journal article in DOVE Press, researchers argue that the mRNA vaccine mimics this process without the proteins necessary for the conversion and insertion of viral genes into our own genome.

The mRNA introduced contains information for the specific COVID-19 spike protein, which is then translated by our own cell machinery into the viral protein.

Our immune system it is argued will then recognise the foreign proteins produced by the cells, thereby producing an immunological memory against it so upon an actual infection, there would be a more efficacious response.

This is the mechanism of action for both Moderna and Pfizer mRNA vaccines.

New South Wales, Victoria and the ACT have all started lifting lockdown restrictions in recent weeks.

Victorian Premier Daniel Andrews announced a further lifting of restrictions for the coming Friday Oct. 29 when the state is expected to reach an 80 percent double-dosed vaccination rate.

“It gives people something to work towards but we are also seeing that is having an effect of helping galvanise people to step forward and get vaccinated in time for that,” Frewen said.