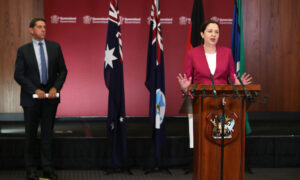 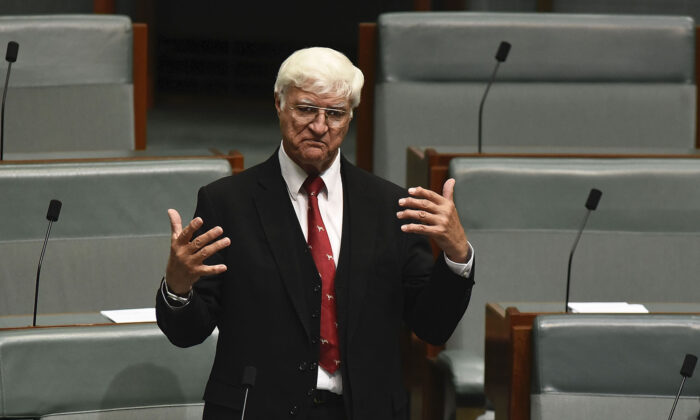 Federal Member of Parliament Bob Katter has said that newspapers could resurrect themselves on an “owner-operator basis” following News Corp Australia’s announcement that over 100 regional and community titles will be digital-only from June 29.

Katter said that “decentralisation of newspaper ownership is a positive” and there is an opportunity for the state and federal governments to provide finance to support owner-operators.

“If the State Government move on this, the power will go back to the local communities and I’d think that’d be a wonderful thing,” he said in a media release on Thursday.

Lamenting the impact in his regional Queensland electorate, the federal member for Kennedy said: “Today was a sad day for regional journalism and democracy with the end of printed editions of many regional newspapers including the Northern Miner, Herbert River Express, Atherton Tablelander, and Innisfail Advocate.”

Katter said he feels for every journalist, editor, salesperson, and staff who found out today that they may lose their jobs.

“I ran a little newspaper in Cloncurry, and I have always believed that having news printed on a piece of paper is infinitely more valuable than having it on a computer screen,” he said.

Katter believes there is a market in regional areas for printed newspapers but admits they may not run on the same scale they once did.

Victorian Labor MP Catherine King echoed Katter’s sentiment about the impact on regional towns, saying that “newspapers are at the heart of regional communities across Australia.”

She told The Epoch Times: “These closures are another example of a media sector in deep crisis. Labor is firm in our belief that regional and community papers are essential to our democracy and are in need of more government support to ensure their survival.”

The idea of decentralising newspaper ownership seems to have garnered initial support among some journalists.

Federal MP for New England Barnaby Joyce said that “competence and experience” was needed for a rigorous fourth estate that is “essential for a vibrant democracy.”

The media needs competence and experience to flesh out the details in interviews. It is essential for a vibrant democracy. Some lead from the left, Alan Jones lead from the right and will be sorely missed.