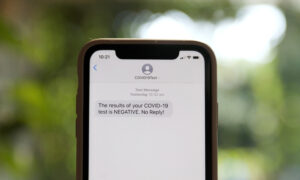 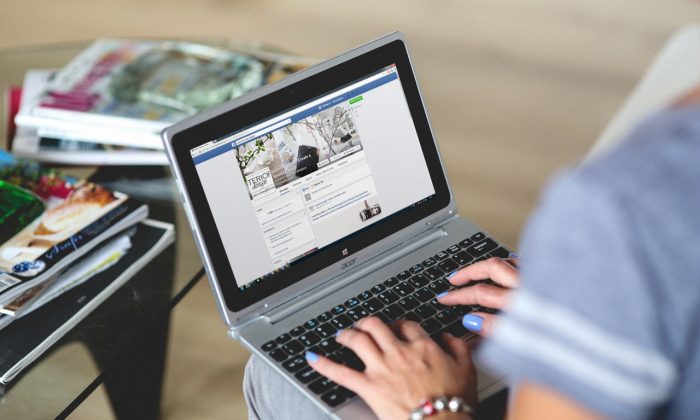 A week after the Australian government announced it would beef up the nation’s cyber security, the government services minister is proposing assigning special status for the data of Australians to better protect and manage it.

Minister Stuart Roberts told the National Press Club on July 7: “This will include considering whether certain data sets of concern to the public should be declared ‘sovereign data sets’ and should only be hosted in Australia, in an accredited Australian data centre, across Australian networks and only accessed by the Australian government and our Australian service providers.”

Roberts is also promising new legislation around data availability and transparency—looking to streamline services so that Australians do not have to share the same information repeatedly with different agencies.

An upgraded MyGov platform, now in a trial mode, aims to be the “Netflix” of service delivery.

Stuart said individuals who do not want to use online portals will be able to access “reimagined” telephone helplines, fitted with biometric services. A biometric service uses the unique features of a person, including voice recognition or fingerprints, as part of its security.

Stuart says 1.5 million people have already signed up for this service.

Rob Nicholls, director of the Cybersecurity and Data Governance Research Network at the University of New South Wales, told The Epoch Times on July 7 that the concept of “sovereign data sets” was reminiscent of data retention obligations for telecommunications companies introduced by the government in 2015.

The laws require telcos to hold customer data for two years and onshore. The personal health data of Australians are also kept onshore, including information collected by the COVID Safe App.

“In general, there is an obligation under privacy law to be able to access and change customers’ personal information. It is easier to do this when the data is stored in Australia,” he said.

Cybersecurity has come under the spotlight in recent weeks following Prime Minister Scott Morrison’s announcement on June 30 of a new $1.35 billion cybersecurity package over the next ten years.

The cybersecurity package follows a warning announced by the prime minister on June 18, revealing Australia was under a sustained cyber-attack from a “sophisticated state-based cyber actor.”

It is being earmarked for aged care, veterans’ support, and health system payments.