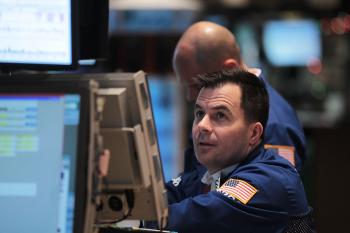 The U.S. Department of Labor released data on Thursday showing that unemployment benefit applications declined by 3,000 to 420,000 last week, the lowest figure in three weeks.

The decline in jobless benefit applications took investors by surprise. Economists polled by Bloomberg estimated an increase in applications. The figure could mean that the private sector may be ready to begin hiring new workers.

On Wednesday, President Barack Obama met with corporate sector leaders and requested them to begin hiring. Corporate executives stated, however, that consumer spending and onerous regulations are two main deterrents to more jobs.

November housing starts, or the number of permits builders receive to start construction, increased for the first time in three months.

But analysts say that they don't expect the housing market to recover any time soon as foreclosures are still high, and a recent rise in mortgage interest rate could prevent housing sales from taking off.