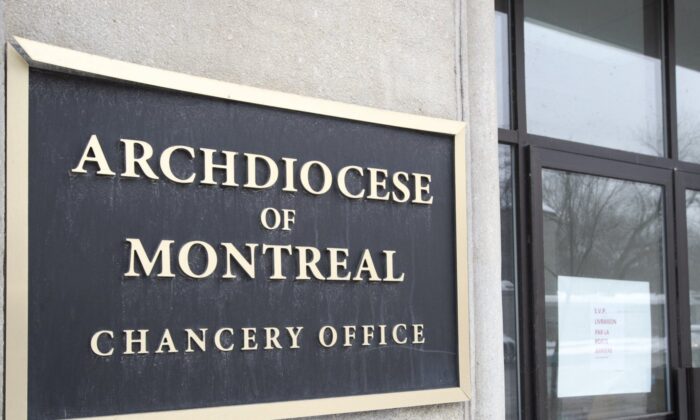 The chancery of the archdiocese of Montreal is seen Feb. 15, 2021, in Montreal. (The Canadian Press/Ryan Remiorz)
Canada

Retired Superior Court justice André Denis reviewed 6,809 archived files between 1940 and 2021 and uncovered 87 people who were the subjects of confirmed or well-founded sex abuse allegations involving minors or vulnerable adults.

Those 87 members of church personnel included people who worked for a diocese or parish but not for institutions such as church-run colleges or boarding schools.

They represented 1.28 percent of the people employed by the church during the period studied, and Denis says none of them are currently working for the church.

The audit involved the dioceses of two church jurisdictions—Montreal and Gatineau—and the bishops overseeing those two regions said in a statement today they welcomed the review.

They say, however, that not all incidents of sexual abuse were reported and that it’s possible no records were kept for certain instances of abuse.