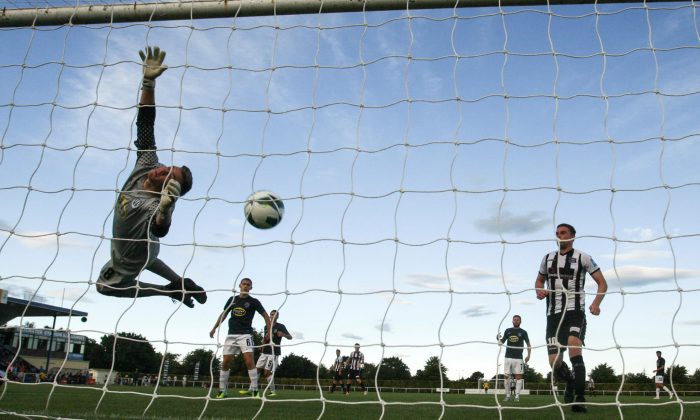 Auckland City finished the season on top of the standings with 10 wins, three draws, and one loss.

Waitakere United was in fourth with seven wins, two draws, and five losses.

The winner will go on to face the winner of Team Wellington and Hawkes Bay United, which played on Saturday.

The Auckland-Waitakere match is scheduled for 2 p.m. local time at Kiwitea Street in Auckland.

No television station or live streaming partner is listed for the game.

The final is scheduled for March 16.