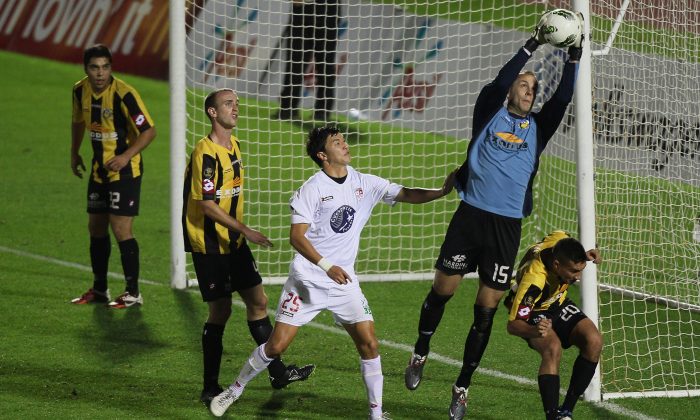 The teams are playing at Kiwitea Street, or Freyberg Field, in Auckland.

The game will be broadcast on Sky Sport 4 NZ.

Team Wellington reached the final after beating Hawke’s Bay United 1-0 and 2-1 while Auckland City took down Waitakere United 4-1 and 4-0.

In two regular season matches between Auckland and Wellington, Auckland won them both (4-1, 3-2).

New Zealand Football CEO Andy Martin said that he is delighted at securing coverage for football fans throughout New Zealand.

“We’re thrilled to have secured the live broadcast of the showpiece match of our domestic competition,” Martin said.

“Fans up and down the country will now be able to enjoy what promises to be an excellent match given what is at stake for both sides.”