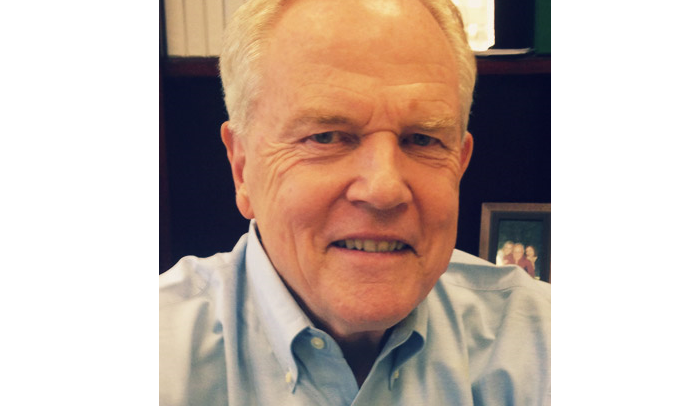 Epoch Times Contributor
View profile
Follow
biggersmaller
Print
In a videotaped lecture given to the group “Moms in Charge,” de-licensed British doctor Andrew Wakefield defended his outing of Centers for Disease Control and Prevention (CDC) whistleblower scientist William Thompson. While silently backing off from the previously dispelled claim that the disclosure was with Thompson’s permission, Wakefield suggested the outing was in cooperation with Thompson’s first point of contact outside the CDC: autism scientist and parent Dr. Brian Hooker. But like Wakefield’s earlier claim, his claim that his outing of Thompson was in cooperation with Hooker is in stark contrast to what really happened according to correspondence with an attorney he had been working closely with.

The below August 22nd-dated email sent to Brian Hooker by Attorney Robert Reeves – who has represented Hooker during his FOIA litigation against CDC and who also sits on the Focus for Health Foundation board with him – tells a story radically different from Wakefield’s. In particular, Reeves reveals that he and Hooker were trying to bring major media coverage for the whistleblower story when it was “hijacked” by Wakefield in contradiction to what he led Hooker to believe in previous discussions:

Hoping to talk to you about the Andy Wakefield situation – Andy revealing WB’s name on Robert Scott Bell radio. If this happens it  is about as nonstrategic as you can get.  It may kill the major media’s willingness to report this.  Don’t forget they are all owned by Phama-vaccine.

The last we need is for this to be a story to the autism community which is what Andy is doing.  Andy said on our conference call Saturday that this was your story and he did not want to appear on any shows with you.  He is doing the exact opposite.  He has hijacked the story that you and Focus Autism have worked so hard to get out.

I am sure Barry will call Andy re this is you ask him.

You have to stop him again.  As I told you late last night I will be the bad guy if need be.  You may need to go on CNN or Fox if they are interested and tell your story about the WB and hopefully not have to reveal his name.  It is already out on some Facebook pages.

We need to reveal other things WB has said re things like the flu shot for pregnancy and the false Price paper.  Have you talked to Morgan Spurlock at CNN?

I am tired of setting here stewing since 7 am, so I am going to exercise, probably play tennis.  Will have my cell phone in my pocket, but if running may not hear or feel it, so you may have to call multiple times.

Unbeknownst to Reeves at the time, Thompson was already outed in a video hosted by Wakefield and further publicized by the Age of Autism blog less than an hour before Reeves’ email to Hooker. What followed days later was the sudden deletion and eventual retraction of his study that confirmed the same results linking early measles, mumps, rubella (MMR) vaccination timing with autism that Thompson and colleagues found but omitted from publication a decade earlier. The whistleblower and the cover-up were no longer the prevailing story in major media coverage, Wakefield’s hijacking and the retraction of Hooker’s paper that soon followed were the new hot-topics instead. Rather than denouncing Wakefield for what he had done, Hooker rewarded Wakefield for betraying Thompson by cosigning a complaint with Wakefield that was sent to the CDC.

Since then, Wakefield’s hijacking has been used to push vaccine exemption-eliminating legislation. And despite Wakefield claiming in his talk that “things are going well,” no visible progress towards Thompson testifying before Congress has actually been made even though nine months have passed since his statement confirming his research misconduct allegations against CDC.

Wakefield’s solution to getting the story out is a documentary he started making and raising money for shortly after Thompson’s outing, which Wakefield promoted and continued to raise money for at his talk. In doing so, attendees of his talk were charged at a rate of $60-per-plate according to the Orange County Register. Previously, he led a two-month campaign to raise up to $230,000 for his documentary. Approximately 1% of that target sum was all that was raised by just 55 people.

Wakefield denied the documentary was financially motivated, but did not reveal the substantial amount of money he pockets from being president of the Strategic Autism Initiative that is reliant on contributions from the same community to which virtually all of his audience members belong. Keeping center stage to that community is what helps drive his financial success.

But perhaps Andrew Wakefield’s strongest motive for hijacking the whistleblower story comes from the misguided and egotistical notion that doing so will hasten his own historical absolving. Instead, it will be postponed because of what he has done.