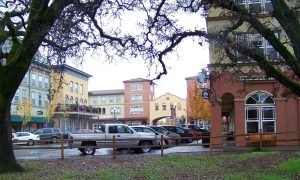 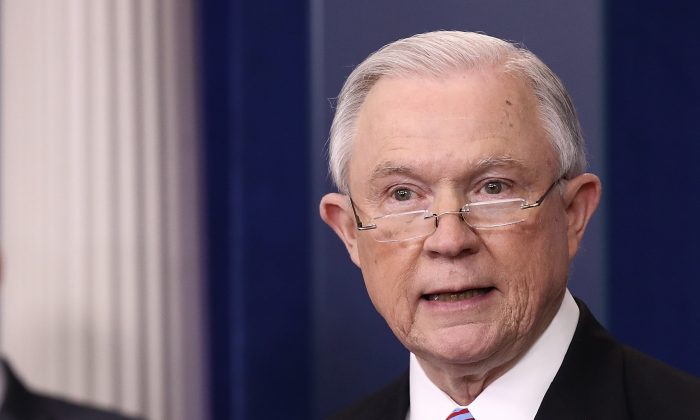 U.S. Attorney General Jeff Sessions said the Department of Justice (DOJ) is ready to clamp down on jurisdictions with sanctuary policies that protect criminal illegal aliens.

“Such policies cannot continue,” Sessions said on March 27. “They make our nation less safe by putting dangerous criminals back on the streets.”

Sessions said the DOJ is poised to withhold or terminate grants, as well as claw back any funds awarded to a jurisdiction that wilfully violates Section 1373 of the immigration law. At stake is more than $1.4 billion in grants.

“Failure to deport aliens who are convicted of criminal offenses puts whole communities at risk, especially immigrant communities in the very sanctuary jurisdictions that seek to protect the perpetrators,” Sessions said.

In a recent poll, 80 percent of people surveyed said cities that arrest illegal immigrants for crimes should be required to turn them over to immigration authorities.

“President Trump lacks the constitutional authority to broadly cut off funding to states and cities just because they have lawfully acted to protect immigrant families,” he said. “We won’t stop fighting to beat back President Trump’s un-American immigration policies.”

Sessions said it’s “very disheartening” that some jurisdictions are digging in with their sanctuary policies.

“We have simply got to end this policy,” he said.