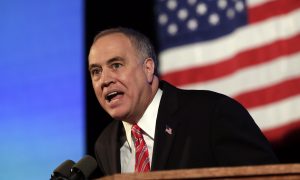 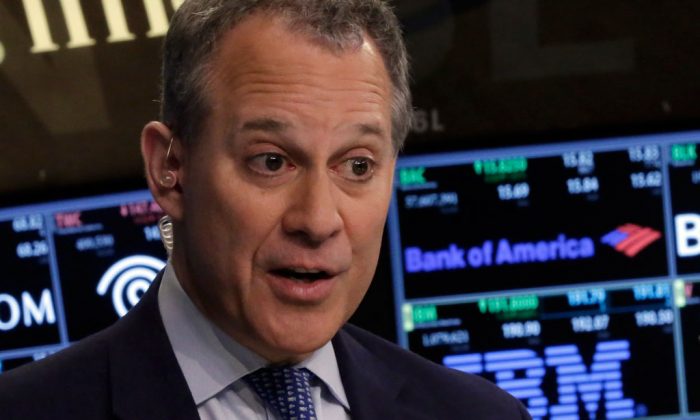 Retired Republican Sen. Joe Bruno was eligible for the reimbursement because state law authorizes the payment of “reasonable” attorneys’ fees for officials accused of criminal wrongdoing while acting within the scope of their duties.

Such reimbursements are routinely reviewed, and on Wednesday, a top deputy to Attorney General Eric Schneiderman wrote to state Comptroller Thomas DiNapoli to say the office “has no choice” but to approve the reimbursement.

The requested reimbursement now moves to DiNapoli’s office for review.

Bruno, 85, has said two trials and appeals cost him more than $4 million. He had been charged with taking bribes to direct state grants to a businessman. The businessman testified he hired Bruno as a consultant.

Bruno led the Senate majority for 14 years before stepping down in 2008. He used more than $1 million of campaign funds to pay defense lawyers for his first trial in 2009.

“We are pleased that we are through the attorney general’s office,” said Bruno attorney E. Stewart Jones. “Now it’s on to the comptroller.”

Bruno said the first trial, which lasted a month, cost him $2.7 million. He was acquitted on five charges and convicted of two that were overturned on appeal. Prosecutors refiled those, leading to his acquittal last week after a nearly two-week trial.

In the letter, Schneiderman’s chief deputy, Harlan Levy, notes that covering Bruno’s legal bills will “result in the state’s reimbursing a long-dormant campaign committee” because of the loose rules governing how former officeholders may use their campaign accounts—even years after they’ve left office.

“That unseemly result is unavoidable,” Levy wrote, “given the statutory mandate … and the sorry state of the election law.”

Levy forwarded a copy of his letter to Democratic Gov. Andrew Cuomo and top lawmakers “in hopes that this shortcoming will be addressed.”