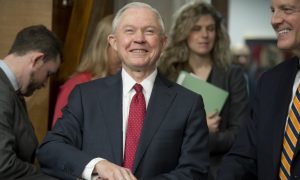 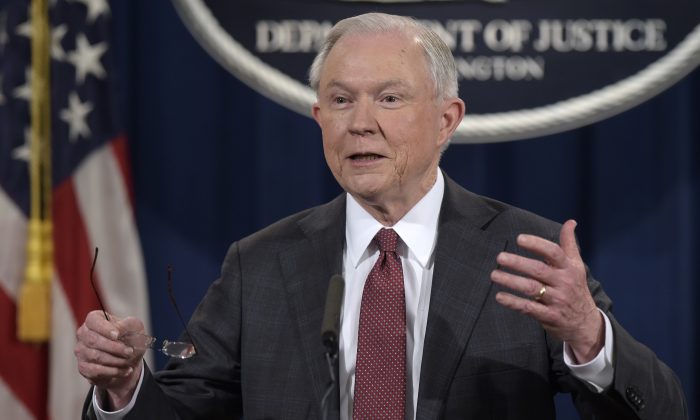 U.S. Attorney General Jeff Sessions on Thursday said he’ll recuse himself from any current or future investigation into alleged Russian interference during the 2016 presidential election.

In a statement, Sessions said, “During the course of the last several weeks, I have met with the relevant senior career Department [of Justice] officials to discuss whether I should recuse myself from any matters arising from the [presidential] campaigns.”

The former Republican senator from Alabama said at the press conference he’d recuse himself, after he’d concluded those meetings on Thursday.

“I have taken no actions regarding any such matters, to the extent they exist,” the statement reads. “This announcement should not be interpreted as confirmation of the existence of any investigation or suggestive of the scope of any such investigation.”

Acting Deputy Attorney General and U.S. Attorney for the Eastern District of Virginia Dane Boente will now act as attorney general in the investigation.

At a news conference, Sessions defended a meeting he’d had with Russian ambassador Sergey Kislyak last year, saying they had not discussed campaign issues.

“I don’t recall any specific political discussions,” he said.

Sessions clarified meetings he had with senior Department of Justice officials over the past several weeks. They told him “that since I had involvement with the campaign, I should not be involved” in any campaign-related investigations, he said, according to a live stream of his press conference.

“I believe those recommendations are right and just … therefore I have recused myself,” he said.