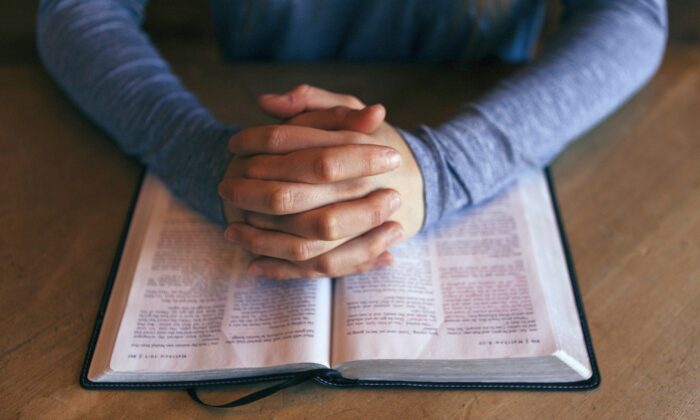 Charlotte Allen
Charlotte Allen is the executive editor of Catholic Arts Today and a frequent contributor to Quillette. She has a doctorate in medieval studies from the Catholic University of America.