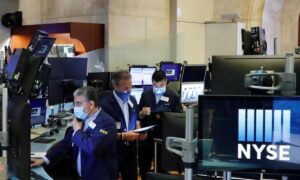 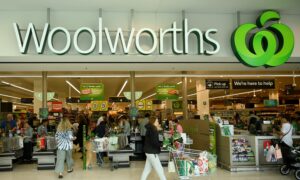 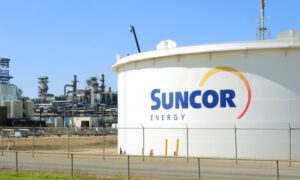 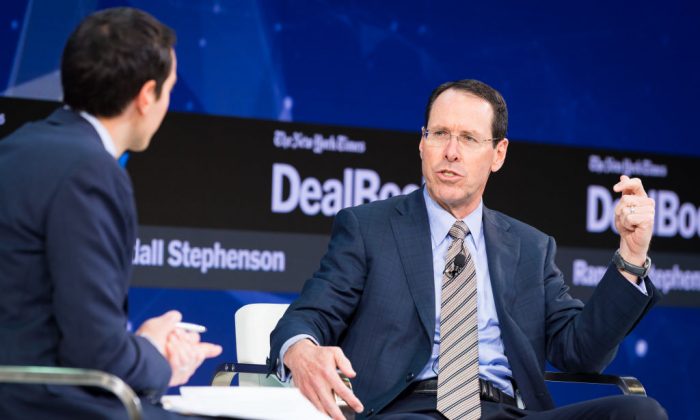 AT&T Will Give Employees $1000, Invest $1 Billion in US, After Tax Reform Passes

A few hours after the House of Representatives passed the sweeping tax legislation, AT&T announced that it would invest an additional $1 billion in the United States next year and pay a special $1,000 bonus to more than 200,000 AT&T employees during the holiday.

“Congress, working closely with the President, took a monumental step to bring taxes paid by U.S. businesses in line with the rest of the industrialized world,” Randall Stephenson, AT&T chairman and CEO said in a statement.

“This tax reform will drive economic growth and create good-paying jobs,” he added.

If the President signs the bill before Christmas, employees will receive the bonus over the holidays, said AT&T.

President Donald Trump welcomed AT&T’s decision and said many companies would make similar announcements as a result of tax cuts.

“We’re bringing the entrepreneur back into this country.  We’re getting rid of all the knots and all the ties, and you’re going to see,” said Trump at the White House during an event marking the bill’s passage.

“And ultimately, what does it mean?  It means jobs, jobs, jobs.”

AT&T said it had invested more in the United States than any other public company, since 2012.

According to the statement, research shows, every $1 billion in capital invested in the telecom industry domestically creates nearly 7,000 U.S. jobs.

The tax reform bill, which is the first major legislative triumph of the Trump administration, passed both houses of Congress on Dec. 20.