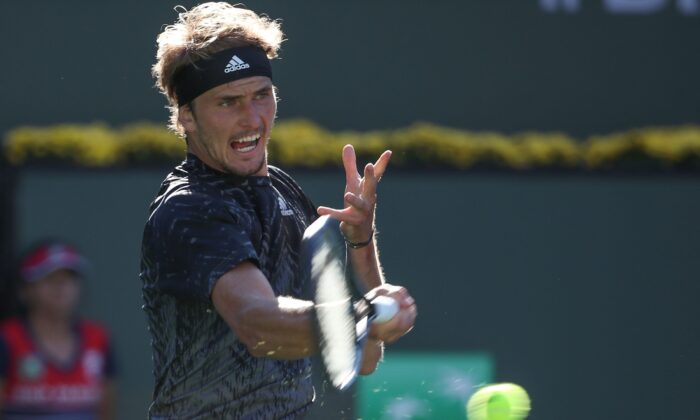 No. 2 seed Alexander Zverev picked up his fifth title of 2021 with a 7–5, 6–4 win over unseeded American Frances Tiafoe in Sunday’s final at the Erste Bank Open in Vienna, Austria.

Zverev improved to 6–1 head-to-head against Tiafoe with the victory. The German has not lost a final this season.

After a fairly even first set, Zverev racked up eight aces in the second set to seal the match in an hour and 36 minutes.

Cilic, who lost to Aslan Karatsev in last Sunday’s final in Moscow, finished with 12 aces, won 78 percent of points on his first serve and converted five of seven break opportunities in the two-hour, 23 minute match.

It’s the second title of the season for Cilic, who also claimed the Stuttgart crown in June. He previously won this event in 2011.