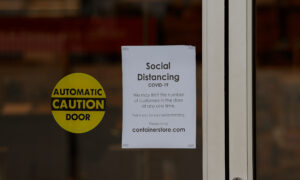 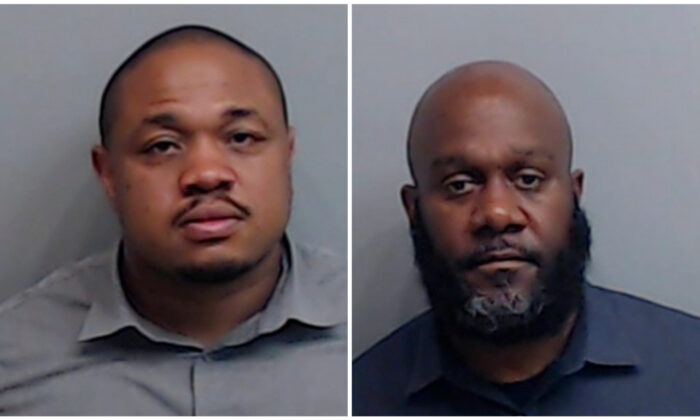 Two Atlanta police officers who were charged with assault after using excessive force during the arrest of two college students during protests last month are trying to get their jobs back, according to a lawsuit filed June 8.

The two offending officers, Ivory Streeter and Mark Gardner, were seen in downtown Atlanta breaking the windows of a vehicle before using a stun gun on a man and pulling out a woman.

Atlanta Mayor Keisha Lance Bottoms announced on May 31 that the pair would be fired immediately after she and police Chief Erika Shields reviewed body camera footage of the incident, which was widely circulated online.

“Use of excessive force is never acceptable,” Bottoms told reporters, while Shields called the footage “really shocking to watch.”

The lawsuit, filed by the two police officers in Fulton County State Court Monday, states that their use of force was “proper” and lawful, and that they were both denied due process. It asks for back pay and the reinstatement of both Streeter and Gardner.

“Petitioners have suffered irreparable injury to their personal and professional reputations as a result of their unlawful dismissal,” the lawsuit states.

“We filed for a writ of mandamus against the mayor and chief to force them to return my clients to work. The city violated a lot of procedures and their rights,” their attorney Lance LoRusso told FOX 5.

Streeter was hired as a investigator in December 2003, and Gardner was hired in August 1997. Both worked with the Atlanta Police Department’s fugitive unit, NBC News reported.

Dramatic video footage showed officers forcibly pulling college students Taniyah Pilgrim and Messiah Young from their vehicle on the evening of May 30, during protests over the May 25 death of George Floyd—the 46-year-old Minneapolis man who died while in police custody after an officer knelt on his neck.

An officer uses a stun gun on Pilgrim as she’s trying to get out of the car and then officers pull her from the vehicle. Another officer yells at Young to put the car in park and open the window. An officer repeatedly hits the driver’s side window with a baton, and another officer finally manages to break it.

Police reports do not list a gun as having been recovered.

Howard added that the students involved were “innocent,” and that an “investigation concluded they were so innocent almost to the point of being naive.”