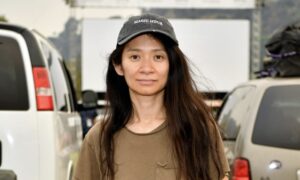 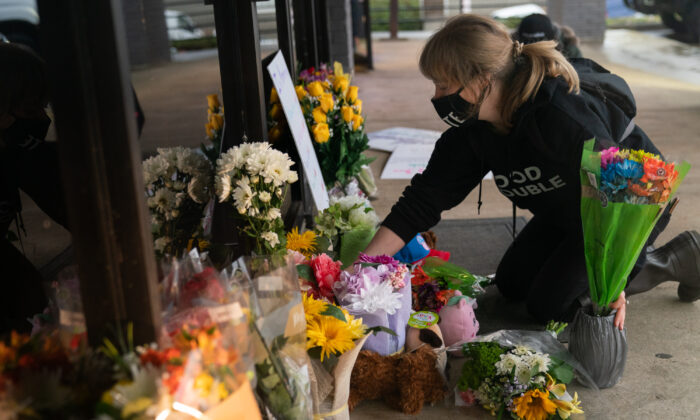 Hate crime charges may be brought in the string of massage parlor shootings in the Atlanta area, the city’s mayor said Wednesday.

“I think whatever the stiffest, most appropriate charges there are, this guy should face those charges. In Georgia, you can be charged with a hate crime. It covers a variety of areas. And I personally think it would be appropriate, but I will defer to the prosecutors to make that determination,” Atlanta Mayor Keisha Lance Bottoms, a Democrat, said during an appearance on CNN.

Law enforcement officials earlier in the day said the man arrested for the eight murders, Robert Aaron Long, admitted to committing them.

“I think that it is important that we first acknowledge the fact—I know that many we’ve received a number of calls about, ‘Is this a hate crime?’ We’re still early in this investigation. So we cannot make that determination at this moment,” Atlanta Police Chief Rodney Bryant said.

Bottoms told CNN that she takes the sexual addiction claims with a grain of salt.

“This is a man who murdered eight people in cold blood. So it’s very difficult to believe what he says. It’s difficult to ignore the fact that many of the victims were Asian—all of the victims in Atlanta were Asian, in fact—and that he targeted these Asian massage parlors. And so I’ll leave it up to the prosecutors to determine what other appropriate charges may be warranted as it relates to hate crimes, but it’s very difficult to ignore that the Asian community has once again been targeted, and it’s happening across the country. It’s unfortunate and it makes no sense in it, it needs to stop,” she said.

Bottoms has said that the suspect was on his way to Florida with potential plans to carry out more shootings when he was apprehended late Tuesday, citing evidence from law enforcement.

Cherokee County officers found four women dead in a spa on March 16. Police officers later discovered three deceased females inside a parlor in northeast Atlanta before finding another dead woman inside a business across the street.

The group Stop AAPI Hate has already received reports of 503 attacks on or discrimination events against Asian Americans in 2021, as of Feb. 28, after receiving 3,292 such reports in all of 2020.

Lawmakers have called on people to stop hurting Asian Americans.

“We have increasingly seen Asian Americans become targets of hate across the nation,” Rep. Young Kim (R-Calif.) said during a hearing this week. “The hate, the bias, and the attacks that we’ve seen against the Asian American community are unacceptable and they must be stopped.”