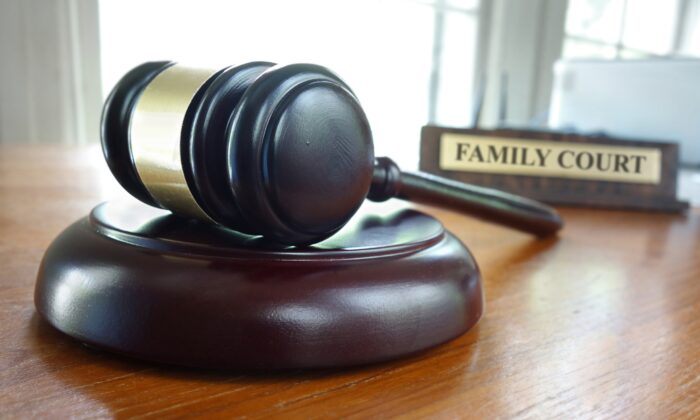 An undated photo of a federal appeals court in Atlanta. (Dreamstime/TNS)
Crime and Incidents

By Bill Rankin
From Atlanta Journal-Constitution

ATLANTA—The federal appeals court in Atlanta has found it was unconstitutional for the Butts County sheriff to place warning signs in the yards of registered sex offenders in his county.

A few days before Halloween in 2018, Sheriff Gary Long had his deputies place the signs in all 57 registered offenders’ front yards a few feet from their mailboxes. Between depictions of two stop signs, the signs read, “Warning! No trick-or-treat at this address!!”

Long had deputies give leaflets to the residences that said the warning signs could not be removed by anyone other than someone with the sheriff’s office.

Long also posted on his office’s Facebook page that “there is nothing more important to me than the safety of your children.” He said the signs were posted in front of houses “to avoid” and noted that Georgia law “forbids registered sex offenders from participating in Halloween.”

Marc Treadwell, chief judge of the U.S. District Court in Macon, initially blocked Long from posting the signs, but he ultimately ruled in the sheriff’s favor. Treadwell said the plaintiffs were free to disagree with the sheriff’s signs by posting a competing message on their own signs.

In his order, Treadwell noted that the three plaintiffs “have, by all accounts, been rehabilitated and are leading productive lives.”

In an opinion issued Wednesday, a unanimous three-judge panel of the 11th U.S. Circuit Court of Appeals reversed Treadwell’s decision. The court said the sheriff’s warning signs violate a homeowner’s right to be free from being forced to host a government message on his or her private property.

If the only constitutional requirement to cure the issue is to allow homeowners to post their own sign in disagreement, “the sheriff could place any sign identifying himself as the speaker in any county resident’s yard,” Senior Judge Frank Hull wrote for the majority.

The ruling was an immediate victory for Holden because he owns his property. But Hull noted that McLendon and Reed, who live with their parents, want to add their parents as plaintiffs in the litigation.