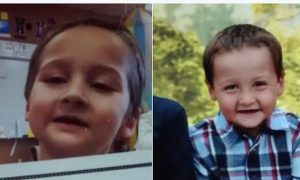 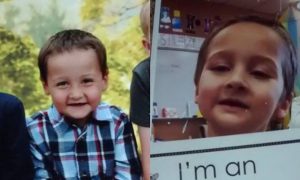 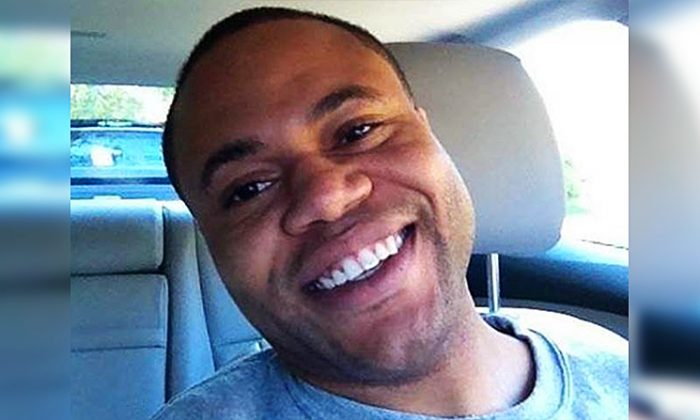 A worker at the Centers for Disease Control and Preventions went home sick on Feb. 12 and has not been seen since.

Dr. Timothy Cunningham, a 35-year-old epidemiologist at the CDC in Chamblee, Georgia went home on Monday, Feb. 12, telling his supervisor he was feeling sick. His car, wallet, and phone were found in his home in Bolton, just ten miles away.

Anterio Cunningham is convinced his brother wouldn’t just walk away from a great job at the CDC, a beautiful home and the dog he so dearly loves.

“My first mind is that something has happened especially considering the length of time he’s been gone,” his brother, Antero Cunningham told Fox News. “Not having his phone, leaving his dog Bo alone, he just wouldn’t voluntarily check out like that.”

Dr. Cunningham had just been promoted to Commander within the U.S. Health Service Corps. According to ABC News, Cunningham had been chosen to deal with public health emergencies like Ebola and the Zika virus.

Family members told NBC that they all stayed in close contact with each other; Cunningham spoke with his sister almost daily. Her last communication with the missing man was around 7 a.m. on Feb. 12.

“Tim had been in communication with us extensively on Sunday [Feb. 11], and I pinpoint Sunday because there were some exchanges via phone as well as text that alerted me to be concerned about our son,” his father Terrell Cunningham told NBC. He offered no details.

Beloved in the Community

Timothy Cunningham was well-known in Atlanta, well liked, and well respected—rewarded in fact.

Dr. Cunningham was named as one of Atlanta Business Chronicle’s 40 Under 40 Award winners in November of 2017, an award given to those who “scaled the ranks to make their mark in their industries and lead their communities.”

In 2014 he won the Outstanding Atlanta award, for “service, leadership and achievements of Atlanta young professionals.”

Anyone with information is urged to call 911 or the Atlanta Police Homicide/Adult Missing Persons Unit at 404-546-4235.