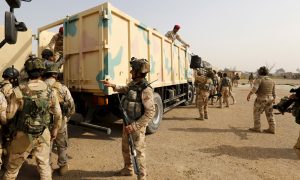 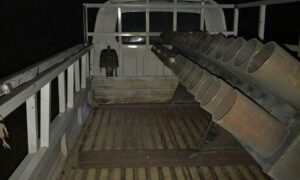 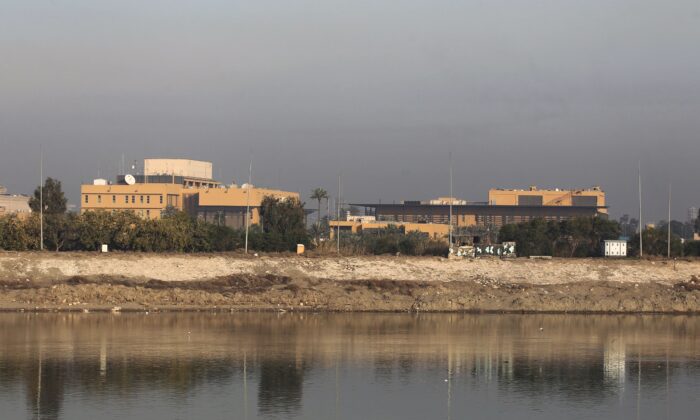 Explosions have been reported in Baghdad’s heavily fortified international Green Zone, with at least four rockets falling near the U.S. Embassy in Iraq and other diplomatic facilities.

According to initial information from local reporters posted on social media, Iraqi security forces found the site of the rocket launch in the Muasker Al Rasheed neighborhood in Baghdad.

No casualties have been reported.

On June 16, Secretary of State Mike Pompeo met with Iraq’s newly appointed foreign minister Fuad Hussein to “advance issues of mutual importance,” including the U.S.-Iraq Strategic Dialogue, which both agreed “was an opportunity for the two countries to strengthen ties.”

Iran-backed militias have been suspected to be behind a number of similar rocket attacks in Baghdad in recent months.