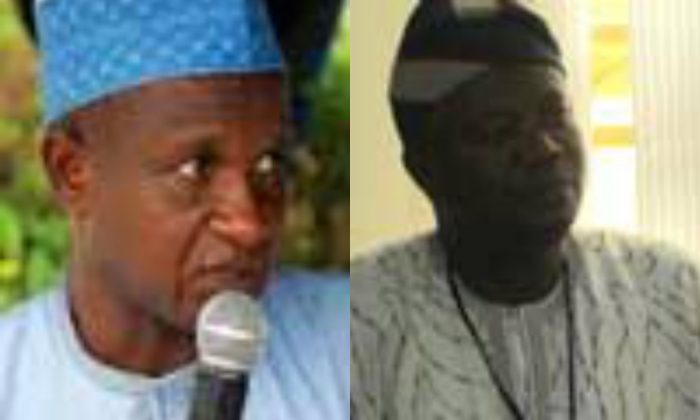 The ASUU strike in 2013 continues, but the latest update is the union is meeting to consider ending the strike.

However, during the closed-door session today, the union leadership could change its minds.

The situation has taken many other turns as well. For instance, Minister of Education Nyesom Wike said that any lecturers still striking on December 4 would be fired, but the deadline was later extended to December 9, which is today.

The union disavowed this deadline, saying the government could not enforce it as it wouldn’t be able to replace so many teachers.

That might not be the case, though. New lecturers were hired at Adekunle Ajasin University in Ondo state to replace the union lecturers, reported the Daily Post.

Sources within the union told Daily Newswatch that the majority of union members want to resume classes and end the strike.

An unspecified union leader is slated to present the meeting’s conclusion to journalists after the meeting.

Some universities have already abided by the government’s directive and re-opened, though the amount of classes that have resumed vary across these universities.

The union could choose January 6, 2014 as its ultimate resumption date, posits the Daily Newswatch, because that’s when the next semester is slated to start. The strike, which started in July, has effectively wiped out a semester. The exams for the semester starting in January would be from late March to April 11.

The union said it started the strike because the government wasn’t meeting conditions agreed to between the two sides in 2009. Those conditions included–like the conditions the union is demanding this time–assurances of a certain amount of money for teachers, as well as improvements on school buildings and school grounds.

Specific contract negotiations have been tough to come by, though, because both the government and the union has not said much about them. The union reportedly asked for a range of benefits in the 2009 contract, which several senators expressed shock over.