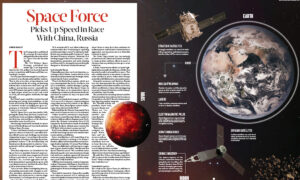 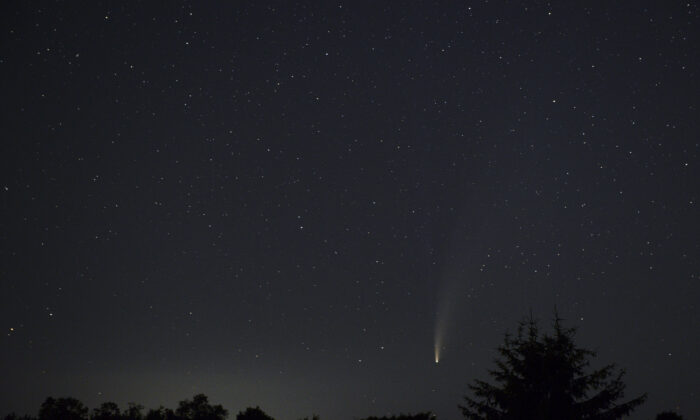 Something in space has been releasing fleeting blasts of radio waves, and scientists have finally unraveled this decade-old astronomical mystery.

The outbursts of energy, known as fast radio bursts (FRBs), are millisecond-duration radio pulses which were first identified in 2007 from archived data recorded at the Parkes Observatory in New South Wales, Australia, in July 2001.

But what caused the FRBs have been a puzzle to astrophysicists—until researchers from three teams of international astronomers, including a group of Canadian scientists, concluded on a likely source: magnetars.

But a magnetar’s magnetic field is 1,000 times more powerful than a neutron star.

On April 28, 2020, FRBs from a known magnetar—SGR 1935+2154—were captured by the Canadian Hydrogen Intensity Mapping Experiment (CHIME), a radio telescope in Dominion Radio Astrophysical Observatory in British Columbia.

Following the announcement of the CHIME team, scientists from a NASA-funded project said they also detected the FRBs, using the Survey for Transient Astronomical Radio Emission 2 (STARE2) telescope (pdf).

“FRBs … are generally millions to billions of light-years away from us. But this thing is in our galaxy and much closer to us,” Canadian astrophysicist Paul Scholz told CBC News. “Compared to [other] FRBs, it’s in our backyard, so we can study it in much more detail.”

Chinese astronomers supported this discovery with their own observations (pdf) from the Aperture Spherical Telescope (FAST) in Guizhou.

Magnetars are only one of the many models used in the study of FRB sources. What scientists want to know next is how magnetic energy is released as radio waves.