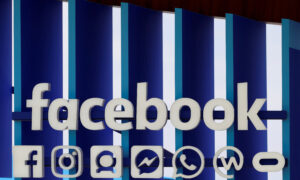 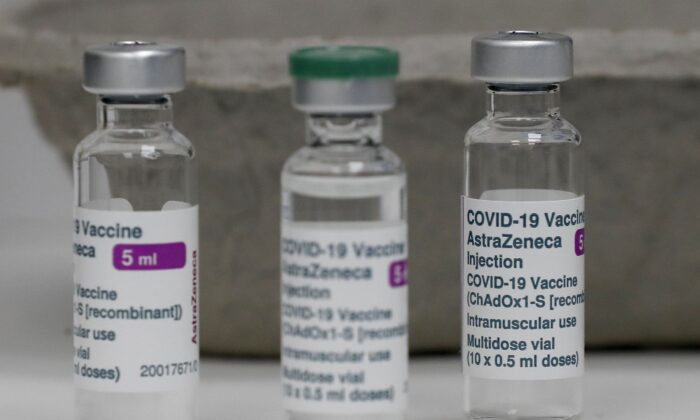 OTTAWA—The National Advisory Committee on Immunization says there is now enough “real-world evidence” to show the Oxford-AstraZeneca COVID-19 vaccine is both safe and effective for seniors.

The decision reverses a recommendation made by the body on March 1, when the panel of vaccine experts said AstraZeneca hadn’t included enough people over the age of 65 in its clinical trials.

NACI chair Dr. Caroline Quach said Tuesday that two studies of patients who received the vaccine in the United Kingdom have been released since then and show the AstraZeneca vaccine is both safe and effective for seniors, particularly against severe disease and hospitalization.

She said that while the clinical trial data show the two mRNA vaccines from Pfizer-BioNTech and Moderna were more effective than AstraZeneca’s, the data on the vaccines since they began being widely used shows similar levels of effectiveness.

Still, NACI says if there is a choice, the mRNA vaccines should be prioritized for use on seniors, but they no longer recommend against using AstraZeneca for anyone over the age of 65.

Several European countries also reversed a recommendation against using it on seniors, including France, Germany and Italy.

Many experts say that despite some differences among the vaccines available, all that have been approved are safe and effective against COVID-19 and the best one to get is the first one you’re offered.

A new poll suggests more Canadians are heeding that advice.

Fifty-one percent of respondents to the online survey by Leger and the Association for Canadian Studies say they will take whichever of the four COVID-19 vaccines authorized for use in Canada.

One-quarter said they would be willing to wait to get a shot they prefer.

Few provinces are offering a choice at the moment, although Alberta Premier Jason Kenney said Monday he felt people should be offered one.

Quach also said Tuesday the panel is continually studying new reports and studies on the vaccines, including recent reports in Europe about blood clots.

Health Canada’s Chief Medical Adviser Dr. Supriya Sharma said last week there is no biological evidence that would show how the vaccine could cause blood clots. The company said a study of more than 17 million patients who received the vaccine did not identify any blood clots that were caused by the vaccine, and Thrombosis Canada also issued a statement saying the vaccine was safe.

In recent days, countries including Denmark, Ireland, and Thailand have temporarily suspended the use of AstraZeneca’s coronavirus vaccine after reports that some people who got a dose developed blood clots, even though there’s no evidence that the shot was responsible. The European Medicines Agency and the World Health Organization say the data available do not suggest the vaccine caused the clots.

“For now, there’s no real major issue exactly (with the AstraZeneca vaccine), but could it in light of what we’ve seen over the past couple of days? I don’t know,” Bourque said.

The online poll of 1,512 adult Canadians was carried out March 12 to 14 and cannot be assigned a margin of error because internet-based surveys are not considered random samples.

The poll also found that 41 percent of respondents say they believe the worst of the COVID-19 crisis is behind us, while 25 percent say we are now in the worst period.

Bourque said Canadians seem to feel that we’re rounding the corner as vaccination campaigns are accelerate across the country.

By Mia Rabson and Maan Alhmidi