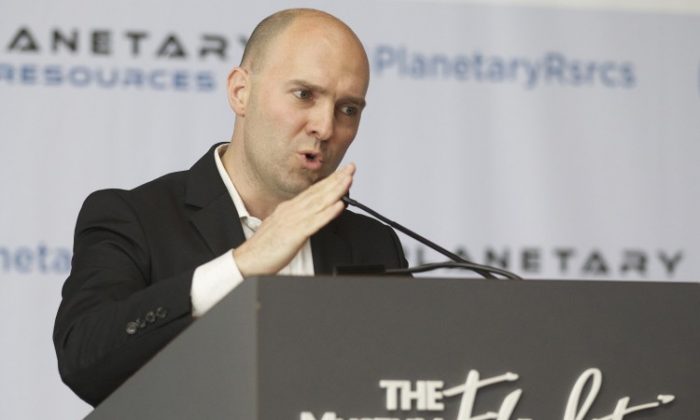 Asteroid Mining Might be Gold Rush of This Century

Asteroid mining refers to exploring and utilizing asteroids flying near Earth for rare and precious metals and water. These could be mined and brought down to Earth for use as raw materials, or help in sustaining space operations.

“Planetary Resources will revolutionize the way space is explored by enabling the creation of a network of fuel depots around the solar system. The reason space exploration has remained so expensive till now is that every pound of fuel and air and consumables that we need to take to space, we have to bring from the surface of the earth. Using the resources of space to explore space is what will enable that bright future that we all dream of,” Eric Anderson, co-founder and co-chairman of Planetary Resources said in a statement.

The two companies claim that mining from these space rocks is easier than mining from the Earth’s crust. And it appears that there are a lot of precious metals up there just waiting to be mined. A single platinum-rich space rock 1,650 feet (500 meters) wide contains the equivalent of all the platinum-group metals ever mined throughout human history, Planetary Resources officials said.

There are also many asteroids with water. Water can be broken down into hydrogen and oxygen, the primary components of rocket fuel. This could also be consumed by the astronauts and engineers working in the space stations and used to grow vegetables. Currently, these resources need to be brought from Earth, and those costs could be cut down almost entirely through asteroid mining.

Initially there would be reconnaissance missions to check out the asteroids for availability of resources. These would be done by small space probes. Deep Space Industries plans to send probes called “fireflies” made of low cost “cubesat” components that will ride to space on rockets. Then, based on their findings, larger spacecrafts called Dragonflies will be sent to collect the samples that can be sold to researchers and collectors and to establish mining targets.

The designs are still on the drawing board and there is a lot of work that has yet to be done, with many technologies still in nascent stages. But the spirit of discovery and exploration that humanity depends on primarily for establishing itself as the dominant species is still alive and kicking through these companies.

The future of asteroid mining will be very interesting indeed.