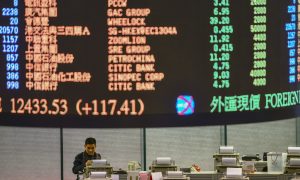 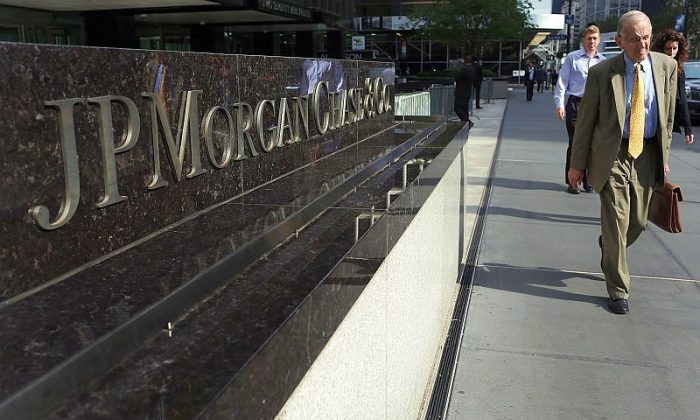 Litigation a cost of doing business
By Heide B. Malhotra
biggersmaller
Print

JPMorgan Chase & Co., a global financial services firm, is highly regarded. Yet, during the past years, this company has faced numerous lawsuits from public and private sector entities, including the U.S. Securities and Exchange Commission (SEC), and paid heavy fines.

Banking sector experts suggest that JPMorgan and other highly regarded financial institutions consider paying fines as a cost of doing business, especially since the fines are often a fraction of the institutions’ earnings.

On May 2, the Silver Doctors website reported on an alleged JPMorgan infraction in the energy markets, discovered by the Federal Energy Regulatory Commission (FERC). The Silver Doctor article appears to be rather skeptical that justice will be served.

“Both JPM [JPMorgan] and Blythe [Blythe Masters, head of Global Commodities at JPMorgan] will likely be dealt a hand-slap fine (which will be merely a drop-in-the-bucket-cost-of-doing-business compared to the profits generated by the alleged scheme),” the Silver Doctor article suggests.

JPMorgan reported in its year-end 2012 and first quarter 2013 SEC filings that it reserved about $6 billion to pay possible fines, but was unable to estimate how much it would be fined.

“The Firm’s estimate will change from time to time, and actual losses may be more or less than the current estimate,” according to the first quarter 2013 SEC filings.

The firm reports its ongoing legal proceedings in all its SEC filings. In first quarter 2013, it reported the Auction-Rate Securities investigation and litigation, a case that began in 2008, the Enron Corp. litigation, Investment Management litigation, Lehman Brothers bankruptcy proceedings, the Madoff litigation, the London Interbank Offered Rate (LIBOR) scandal, and others.

According to the first quarter 2013 filing, the FERC is reviewing the firm’s bidding practices in the power sector. JPMorgan has received a Wells-type notice in March of this year, which is issued after a violation has been found during an investigation.

The leading proxy advisory firm (a firm that advises a stockholder how to vote), Institutional Shareholder Services Inc. (ISS), released a report calling for three JPMorgan board members to be voted out during the voting season starting on May 21, according to a May 5 article on the DealBook website of the New York Times.

Another leading proxy advisory firm, Glass Lewis & Co., recommended to JPMorgan’s shareholders that the majority of board members be voted out, and an earlier report by ISS suggested that JPMorgan’s chairman and CEO resign his chairman position, according to the Slate website.

According to some market gurus, a major reason for the proxy advisory firms’ recommendations appears to be a report submitted in mid-March by the U.S. Permanent Subcommittee on Investigations.

The report details derivatives risks and abuses by JPMorgan Chase in the Whale Trade case, which drew public attention in April 2012 and resulted in the loss of $6.2 billion, according to a subcommittee hearing opening statement by ranking minority member Sen. John McCain.

A May 7 Motley Fool article suggests that the Whale Trade case exposed JPMorgan’s willingness to thwart regulators and that truthfulness is not one of the firm’s tenants. Thus, the probability of future losses of greater magnitude is not far-fetched, and its effect on the bank and the financial system at large would be catastrophic.

The article asked and answered its own question: “What is the likelihood that JPMorgan might suffer a loss that could put its survival—and the stability of the entire financial system—at grave risk? … [The] likelihood is much higher than it should be.”

There have been fluctuations with the firm’s adjusted closing stock price topping at $50.68 on March 14.

Moody’s Investors Service Inc.’s outlook for the firm is negative, but not on watch. Standard & Poor’s Ratings Services (S&P) outlook is stable. Fitch Ratings outlook for JPMorgan is stable.

In July 2012, the U.S. Office of the Comptroller of the Currency “cut JPMorgan’s management rating on what is known as the CAMELS scale to 3 from 2. The scale goes from 1 to 5, with 1 being the best and 5 the worst,” a March 20 article on the Huffington Post reports.