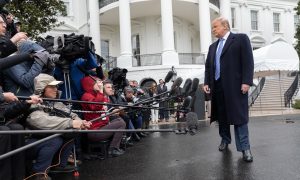 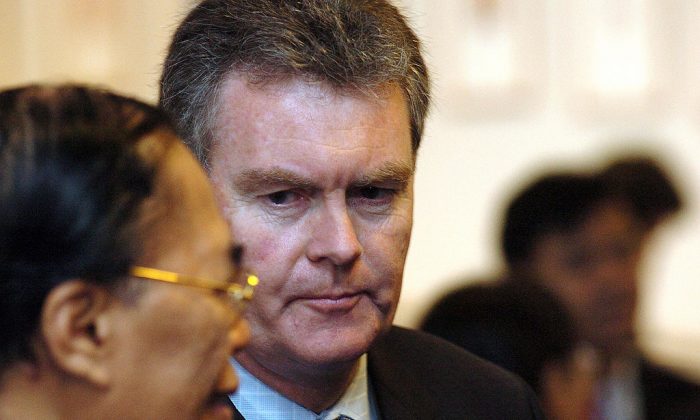 Prime Minister Scott Morrison is reportedly preparing to appoint a new Australian spy boss, with ASIO director-general Duncan Lewis expected to retire at the end of his term in September.

Several senior government sources have told The Australian that Lewis has indicated he plans to step down when his five-year contract winds up in September.

The senior security figure has not announced the decision and could not be contracted by the paper for comment.

The report comes amid a number of leadership changes in the public service.

Morrison is preparing to make significant changes to the public sector, based on the draft recommendations of a review led by former Telstra head David Thodey.