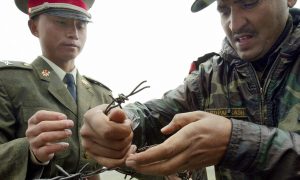 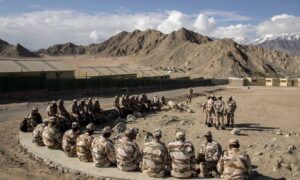 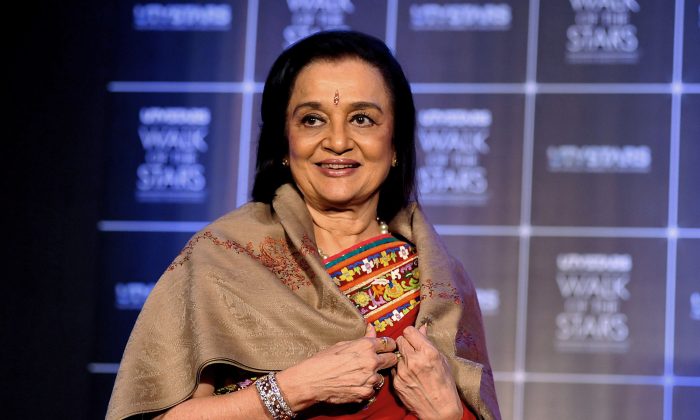 Asha Parekh is not dead–the Indian actress is very much alive despite news going viral that supposedly detailed her death.

“Deep apologies: now told my info on Ms Parekh passing away is wrong,” he said. “Picked it up from a tweet. Apologies to all and esp to her.”

He added: “Big lesson learnt: apologies again. Will be much much more careful.”

Actress Adah Sharma was among those reacting to the news and trying to stop the rumors from spreading, saying: “Asha Parekh is hail and hearty! Just spoke to her! Stop spreading rumors!”