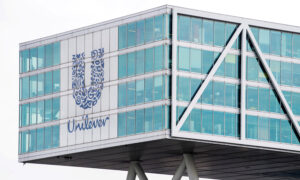 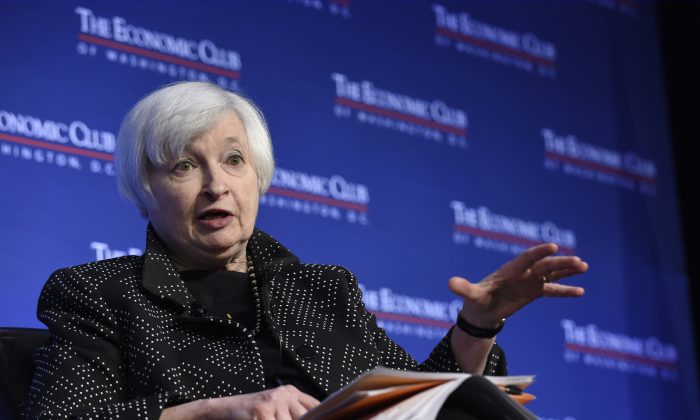 As Rate Hike Nears, Fed’s Hints on Future to Be Scrutinized

The worst-kept secret in the financial world is that the Federal Reserve is all but sure to raise interest rates from record lows by a modest quarter point on Wednesday, Dec. 15.

On that, pretty much everyone agrees. The uncertainty hinges on what the Fed will say about how much and how fast it expects to raise rates again in coming months. A relatively aggressive pace would contribute to higher borrowing rates and risks slowing the economy. It could also roil financial markets.

It isn’t the message investors want to hear. They’d prefer for the Fed to signal that it foresees a slow and gradual series of rate hikes, one that would allow it to periodically assess whether the economy was sturdy enough to withstand higher rates.

The Fed has kept its benchmark short-term rate near zero since setting it there in 2008 to help save the financial system in the depths of the financial crisis. Now, with the job market all but fully healthy, the central bank is ready to begin lifting rates toward normal levels.

Its policymakers have signaled in recent months that they foresee an incremental pace. But investors want further assurance Wednesday.

One factor that could keep the pace of hikes gradual is the absence of inflation pressures. In fact, inflation remains stubbornly below the Fed’s 2 percent target level. This has resulted from global economic weakness, falling energy prices and a strong dollar, which makes imports cheaper in the United States.

Investors will scrutinize the Fed’s statement and Chair Janet Yellen’s news conference afterward for clues to what might cause an acceleration of rate increases over the next year.

“I am worried that the stronger dollar and falling oil prices have masked some underlying inflation pressures which could surface quickly as we move closer to full employment,” said David Jones, chief economist at DMJ Advisors.

The Fed is going to package this announcement in a nice holiday box with a pretty ribbon on top.
— Sung Won Sohn, professor, California State University, Channel Islands

Still, most economists think the statement the Fed will issue when its latest policy meeting ends and Yellen’s remarks afterward will signal that while the Fed is ending an era of near-zero rates, it isn’t planning a very fast liftoff.

“The Fed is going to package this announcement in a nice holiday box with a pretty ribbon on top,” said Sung Won Sohn, an economics professor at California State University, Channel Islands. “There will be plenty of soothing words that this is just a small step that has been in discussion for some time and future increases will be very slow and gradual.”

Earlier this year, speculation had centered on the likelihood of a first hike occurring in September. But last summer, financial markets tumbled after China shocked investors by devaluing its currency, fanning fears that the world’s second-largest economy was slowing more than anyone thought. The Fed chose to delay a hike. Still, Yellen continued to say that a rate increase was likely before year’s end.

The central bank’s target for its federal funds rate—the interest that banks charge each other—has hovered between zero and 0.25 percent since December 2008. On Wednesday, it’s expected to modestly raise that range to between 0.25 percent and 0.5 percent.

Some analysts say they think the Fed will then raise rates by a quarter-point once per quarter during 2016, totaling a 1 percentage point increase for the year. Diane Swonk, chief economist at Mesirow Financial, foresees only three quarter-point moves in 2016. And she thinks the Fed might decide to wait until June before raising rates a second time.

Other analysts suggest that while Fed officials want to move slowly, rising inflation could force them to accelerate the pace.

“We believe that a bigger-than expected rebound in inflation next year will force the Fed to abandon its gradualist philosophy,” said Paul Ashworth, senior economist at Capital Economics. He expects the Fed’s benchmark rate to end 2016 near 2 percent, twice the level Swonk foresees.

For now, the Fed’s preferred inflation gauge has risen a scant 0.2 percent over the past 12 months. Even excluding volatile energy and food, prices are up just 1.3 percent.

Some, like Ashworth, worry that the dampening effects of low oil prices and a high dollar will fade in 2016 and magnify inflation pressures driven by a tighter job market.

Yet at the moment, most economists think inflation will stay at levels that won’t alarm the Fed. The central bank could then stick to a slow path for rate increases, good news for borrowers. The nationwide average for a 30-year fixed-rate mortgage was 3.95 percent last week, virtually unchanged from a year ago.

One reason for expectations of continued low loan rates is that the Fed’s tightening is coming as other major central banks are acting in the reverse direction—to ease rates.

“All the bond purchasing that is still going on in places like Europe and Japan will serve to keep U.S. rates lower,” Jones said.