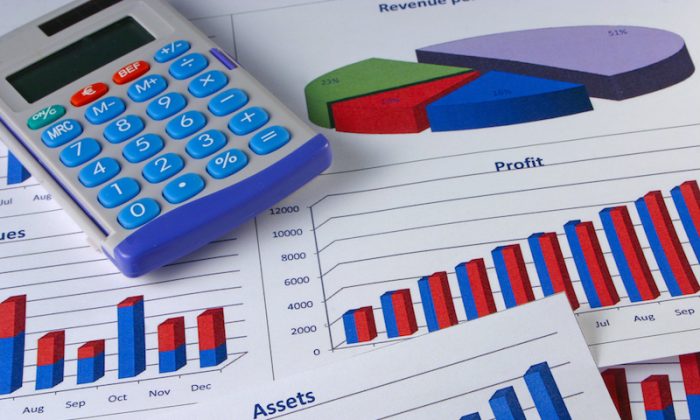 You Can't Manage what you Don't Measure. (Shutterstock*)
Business & Economy

As I’ve Been Saying for Some Time Now, Measurement is Important

As above, I’ve been shouting for some time now that measurement is an important problem in our economy. More specifically, many of the things that we are told are problems seem to fade away once we actually measure what is going on properly. For example, the gender pay gap, when we rummage through the numbers, turns out to be actually a motherhood pay gap. Perhaps this is still a problem but it’s most certainly a very different one from simple discrimination upon the grounds of gender. We’re told that health inequality in this country is down to income inequality: and those presenting the measurements entirely refuse to acknowledge that it is more complex, for health inequality itself can lead to income inequality. Similarly, we’re told that income inequality in the UK is absurdly high: without anyone being willing to adjust for the different cost of living in different parts of the country and thus measure the only thing we might even possibly care about, consumption inequality.

The details of what we measure and how matter deeply. Which is what makes this little broadside from The Economist so interesting:

BRITISH businesses have always underinvested, haven’t they? Experts from Michael Porter to Michael Heseltine to Will Hutton all agree. The idea is so old and so widespread as to be received wisdom.

Seeing Will Hutton described as an expert is painful but yes, they do all say that.

But is this truism really true? Over the last decade, researchers have gradually reached a surprising conclusion: when you take into account intangible investments, such as software development, product design and training, British businesses aren’t investment laggards after all.

OK, that is interesting.

The UK turns out to be one of the leading investors in non-R&D intangible assets: things like product and service design, organisational investment and branding and marketing. This is perhaps unsurprising given the size of its services sectors: service industries typically invest more in other intangibles than on physical capital or R&D.

And while that is also interesting it is not, as they say, surprising.

Which brings us to a non-trite one. Those very people (Heseltine and Hutton especially) who insist that we must indeed plan our economy, with the aid of both accurate information and the wisdom of their good selves, are entirely ignorant of this important fact. The UK does not invest less in business than other countries do. Rather, it invests in a manner consistent with the industrial base that it has.

Which brings me back to measurement being important. If those who would manage us are ignorant of the facts then we’re not going to be well managed, are we?

Or, as we might put it, Will Hutton just ain’t an expert, is he?