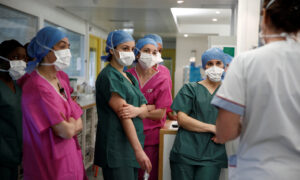 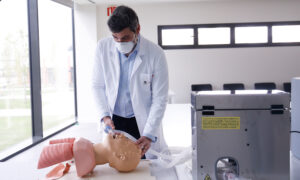 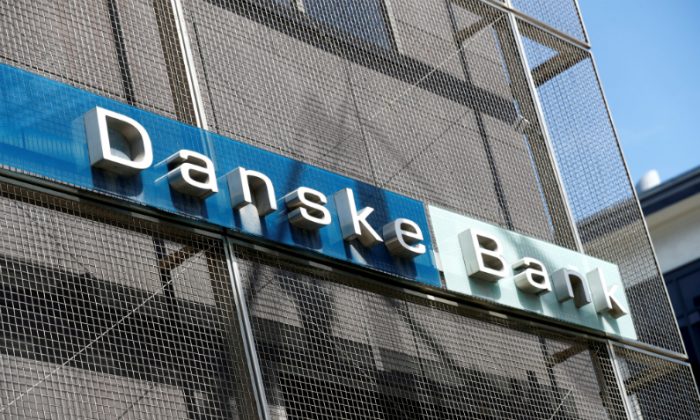 Denmark Urges No Clemency for Bankers Detained in Danske Scandal

As the first bankers in Europe’s biggest money laundering scandal get detained by police, the political demand is for a tough response targeting the perpetrators.

A total of 10 former employees of Danske Bank A/S in Estonia were apprehended over the course of Dec. 18 & 19. Estonian prosecutors suspect they deliberately helped criminals from the former Soviet Union launder money, for personal gain. In Denmark, where Danske is the biggest bank, the government made clear it’s not in favor of clemency.

Danske Bank’s dirty money saga “offends one’s sense of justice and people’s confidence in the financial industry,” Jarlov said. The minister, who oversees bank legislation in Denmark, has already made clear he thinks there’s evidence that illegal acts were committed in the Danske case.

There are few banks that appear to have been as central to the flows of suspicious funds from the former Soviet Union and into the West as Danske. Between 2007 and 2015, much of about $230 billion that gushed through a tiny Estonian branch was probably suspicious in origin, Danske’s management in Copenhagen admitted in September.

The bank is under criminal investigation by the U.S. Justice Department and may face significant fines. Its stock has plunged more than 40 percent this year as investors panic. That’s equivalent to over $15 billion in lost market value.

Tax evaders and embezzlers from Georgia and Azerbaijan are among the criminals to have turned to Danske to handle their dirty money, according to evidence cited by Estonian prosecutors on Dec. 19. They say it’s highly likely there are more suspects related to the case than the 10 apprehended this week. Prosecutors also say they have other leads, as they stay in contact with authorities in the U.S. and elsewhere.

“It’s paramount, as far as a sense of justice is concerned, that this case be investigated to the very end and that there are consequences,” Jarlov said. “People who commit financial crimes have to be held accountable.”

The minister has been an outspoken advocate of not shying away from jail time when it comes to white-collar crime. This year, Denmark significantly tightened its anti-money laundering laws, including raising fines by 700 percent and adding potential prison sentences for executives to the list of new measures. In Estonia, lawmakers are debating much higher fines for banks that misbehave, including rules allowing the authorities to seize assets. Meanwhile, across the industry banks are building better compliance tools to catch wrongdoing.

Estonian authorities said they were able to piece together a full investigation in large part thanks to the reporting that was led by the Berlingske newspaper, and to documents provided by Hermitage Capital Founder Bill Browder. The financier, who has made a career of chasing the dirty money flows that followed the 2009 death of his colleague, Sergei Magnitsky, has said the Danske case is just one part of a bigger puzzle.