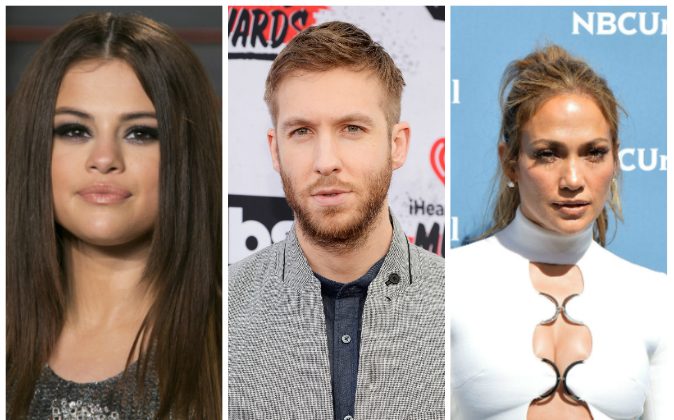 Barbra Streisand, Jennifer Lopez, and Paul McCartney are just a few of the many celebrities who have taken a public stance against gun violence.

In an open letter in this week’s edition of Billboard with the cover reading, “Stop Gun Violence Now,” the stars teamed up with 18o of their peers in a collaborative effort with Billboard magazine, demanding that Congress implement stricter gun laws.

“As leading artists and executives in the music industry, we are adding our voices to the chorus of Americans demanding change,” begins the open letter. “Music always has been celebrated communally, on dancefloors and at concert halls. But this life-affirming ritual, like so many other daily experiences—going to school or church or work—now is threatened, because of gun violence in this country.”

The letter then goes on to reference the Orlando nightclub shooting. Omar Mateen, 29, opened fire at Pulse nightclub on June 12 with a Sig Sauer MCX assault-style rifle and a handgun, resulting in 49 fatalities and 53 injuries.

Video: Democrats Sit-In for Gun Control, ‘We Will Be Silent No More’

Recording artist, Christina Grimmie was shot and killed by Kevin James Loibl during an autograph session with fans after a concert in Orlando, Florida, on June 10. Her older brother, Marcus, tackled the gunman, who then fatally shot himself. Loibl had traveled from St. Petersburg to Orlando armed with two handguns, a hunting knife, and extra ammunition with the intent to kill Grimmie.

The letter concludes: “Billboard and the undersigned implore you—the people who are elected to represent us—to close the deadly loopholes that put the lives of so many music fans, and all of us, at risk.”

In light of the recent shootings, Democrats held a sit-in on the House floor on June 22, in a push for tighter gun control measures.