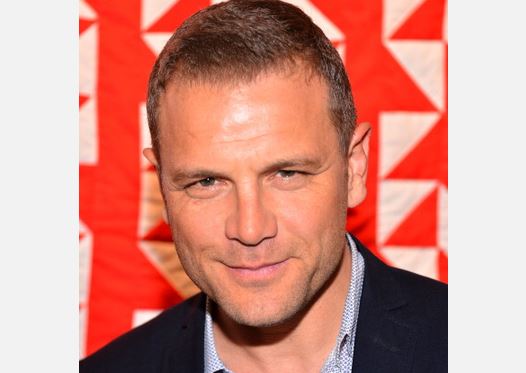 Cubitt is slated to appear in at least the third episode of the season, reported The Hollywood Reporter.

“Who is Mark Shaw? In the DC comics, he is one of many who take on the Manhunter name, including Kate Spencer. When the character makes his Starling City entrance, he will be an A.R.G.U.S. operative in Corto Maltese who crosses paths with Diggle. In comic lore, Mark has a connection to the Suicide Squad,” it said.

“There have been subtle nods to Manhunter on Arrow; in several episodes, a Starling City prosecutor district attorney named Kate Spencer played a pivotal role, before she was killed in late season two. (One of the characters who becomes Manhunter in the comics has the same name.)”

Season 3 was previously announced to feature Ra’s al Ghul as the main villain in the season.

Felicity’s mother (Charlotte Ross), Wildcat/Ted Grant (J.R. Ramirez), and Atom/Ray Palmer (Brandon Routh) are among the previously announced additions to the cast for season 3, which premieres on October 8.