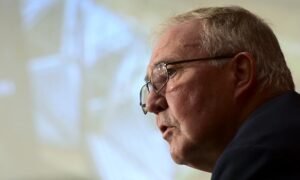 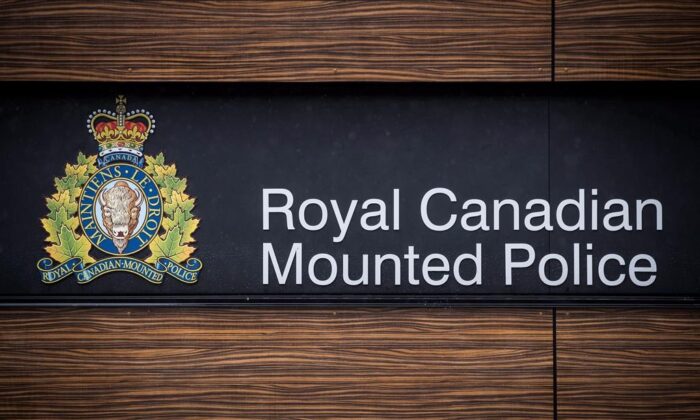 IQALUIT, Nunavut—An investigation by the Ottawa Police Service has determined that the arrest of a Nunavut man who was knocked down by an RCMP truck door was lawful.

A video posted on social media in June from Kinngait showed what appeared to be a Mountie knocking down an intoxicated man using the door of a police pickup truck.

Ottawa police investigators say they interviewed 10 witnesses in the South Baffin community of about 1,400, including residents and RCMP officers. Investigators also looked at third−party video of the arrest, went to the scene and examined the police vehicle in question.

The Nunavut RCMP has an agreement with the Ottawa Police Service to review actions involving police.

Nunavut Mounties said at the time that they were notified about 11:30 p.m. on June 1 about “an intoxicated male who was reported to be fighting with others.”

A video posted to Facebook by a Kinngait resident that night shows a man lying down on the side of the road. The man gets up, stumbling, before an RCMP truck flashes its lights and starts to pull up next to him. The video appears to show the officer driving the truck opening the driver’s side door, knocking the man to the ground, while the truck is still moving.

A news release Tuesday from the Ottawa Police Service said the investigation found that the officer “did not intentionally strike the community member with the vehicle door.”

“The vehicle came to a sliding stop on a snow−and ice−covered track, the driver’s front tire went off the track, the vehicle dipped forward, and the opened driver’s door swung forward and struck the community member.”

The release said investigators concluded that no criminal offence was committed “as the applied force was unintentional.”

“Investigators also deemed that that was no evidence of dangerous operation of a conveyance or criminal negligence and further concluded that the arrest was lawful.”

The Kinngait man in the video was not charged but was placed in an RCMP cell, where he was allegedly so severely beaten by his cellmate that he was flown to Iqaluit for medical treatment.

The RCMP officer was removed from the community after the video surfaced and placed on administrative leave.

In a separate release, the Nunavut RCMP said it will not comment further on what happened.

The Civilian Review and Complaints Commission for the RCMP is also conducting an investigation, which isn’t complete yet.