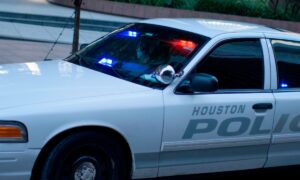 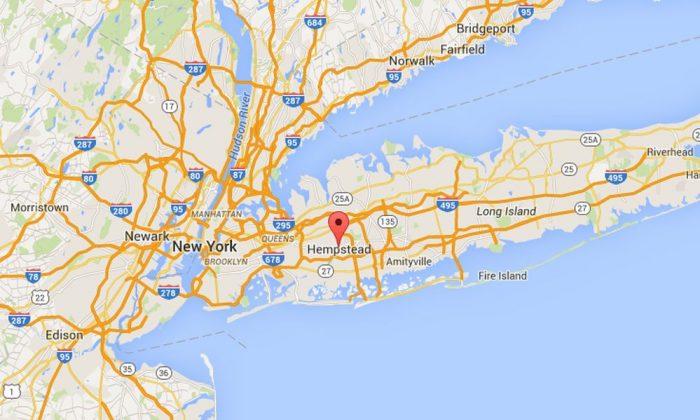 HEMPSTEAD, N.Y. — Police on Long Island have made an arrest in the killing of 12-year-old girl shot by a stray bullet that came through her home’s window.

Nassau County Police say 20-year-old Jakwan Keller arrested Sunday in Hempstead on murder, criminal use of a firearm and weapons possession charges. Information on his lawyer was not immediately available.

Dejah Joyner, a seventh-grader, died Oct. 17, a day after she was shot in the head when a bullet pierced through a plate-glass window at her family’s Hempstead home.

Police say the Hempstead man was taken into custody while driving a 2013 BMW in Hempstead. Officers with the Hempstead Police Department assisted with the arrest.

The Hempstead Board of Education released a statement Sunday expressing their gratitude to theNassau County Police Department.