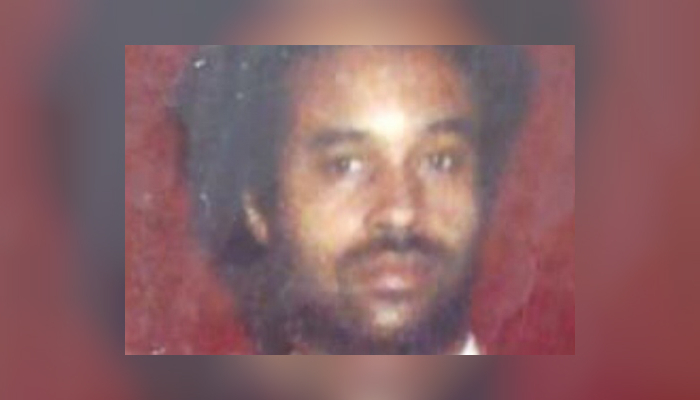 Vance Perry in an undated photo that was uploaded to the crowdfunding site GoFundMe. (GoFundMe)
Crime and Incidents

Army Veteran Freezes to Death After Release From Hospital

An army veteran froze to death in a parking garage wearing only a thin jacket, after being released from a VA hospital in Madison, Wisconsin.

Now, his family, who hadn’t seen their father for five years, are saying the hospital is responsible.

Veteran Vance Perry had been picked up originally by a veteran’s hospital van for a routine appointment monitoring his paranoid schizophrenia, his daughter, Erika Perry told WXIA-TV.

He was then admitted to the institution—Middleton Memorial Veterans Hospital—over concerns about his mental instability.

“Friday morning, they released him. They didn’t make sure that he got in a car,” she said.

According to police, Perry’s body was found on Sunday morning, Dec. 31.

“An employee found a 57-year-old Madison man deceased inside the State Street Capitol Parking Ramp Sunday morning. The victim had walked away from a local hospital the day prior,” said a Madison City Police report.

“There were no signs of trauma; however, the victim was not dressed for the frigidly cold conditions. He was wearing a light jacket, a ball cap and no gloves.”

Erika, who lives in Atlanta, Georgia said she had not seen her father for five years. “He was taken away from my siblings and I moved out of the state,” she wrote on Facebook. “We searched for him, no one would tell us where our father was. And now the first news we get is our father is dead. The pain is indescribable.”

According to the hospital, prior to his death, Perry had voluntarily checked out of the facility, and they “had no grounds to prevent him forcibly from doing so.”

“It is unclear why the veteran did not utilize that transportation and return home per the discharge plan,” said Paul Rickert of Middleton Memorial Veterans Hospital, according to WXIA-TV.

But Perry’s children say that the hospital should have made sure he got home safely.

“They are responsible. They should have made sure that he got back into the vehicle that they paid for to go back because they admitted him,” Perry’s son, Vance Perry Jr, told WMTV.

Erika said that ensuring Perry made it home should have been a matter of common sense.

“If you’re a hospital that cares about the welfare and mental welfare, especially if it’s a mental patient of his capacity,” she said.

“It’s just common sense to make sure that they get back to where they’re going if you pick them up. It doesn’t make sense especially being prewarned in that type of weather, that he wanders.”

Since they first spoke to the media on Tuesday, Perry’s children have been criticized for not seeing their father for five years, prompting Erika to wade into the comments on social media to defend herself and siblings.

An Army veteran was found dead in a parking garage in subfreezing temperatures, wearing only a light jacket, after being allowed to check out of a Wisconsin veterans hospital On New Year's eve.

“Just know that everyone has a story,” she wrote in a comment on 11Alive’s Facebook page. “My siblings and I have been searching for my father for close to 5 years with legal documentation to show. He was taken away from us. So at least have the decency to not insult the grieving children of a father that was ripped away. And upon discovery was dead. How heartless. Imagine how we feel.”

A crowdfunding page was set up for the funeral costs, and has since been closed.