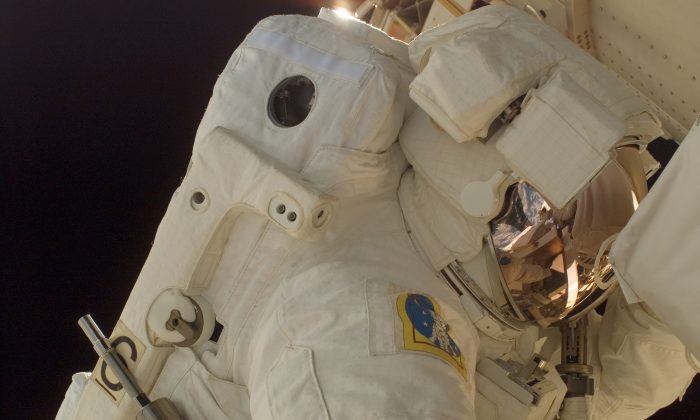 As the creation of the sixth branch of the U.S. armed services, the Space Force, moves along, military leaders are discussing its future role, and from where it will get its resources.

Brig. Gen. Tim Lawson, deputy commanding general for operations at the Army Space and Missile Defense Command, told a Virginia conference that it’s possible the U.S. Army will send soldiers to join the Space Force, according to Space News.

While the Army has not officially signaled it will send soldiers to the new force, the U.S. Army Space and Missile Defense Command/Army Forces Strategic Command headquartered at Redstone Arsenal, Alabama, already has close to 2,220 active-duty soldiers, reservists, and civilians in its space program.

“Do we want to be part of the Space Force? That is yet to be determined,” Lawson said. “I think there’s a lot more to come, and the Army is part of this planning process.”

While it’s unclear how official the recruitment effort is, a military recruitment center just five blocks from the White House now has a sign advertising the Space Force. Air Force leaders also sent a June 19 message to airmen confirming plans for the creation of the new military branch.

President Donald Trump directed the Department of Defense to create the new force through an executive order on June 18. He stated: “When it comes to defending America, it’s not enough to merely have an American presence in space. We must have American dominance in space.”