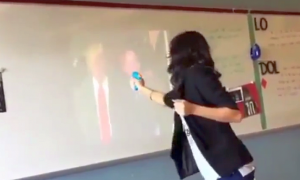 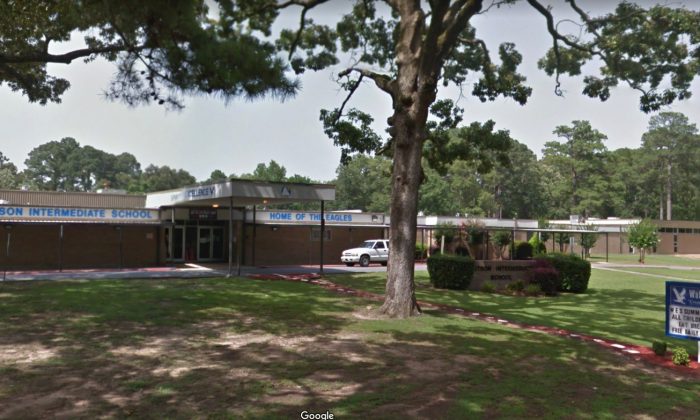 An Arkansas elementary school teacher has been suspended on full pay over a social media post describing her pupils as “monkeys” at the zoo.

With the school having a majority of black students, the post stirred allegations of racism.

The 4th grade teacher has since deleted her Facebook account, but not before screenshots were shared with the school district in Little Rock, which promptly suspended her, pending investigation.

“The monkeys to my zoo came back today,” the teacher from the Watson Elementary School allegedly wrote on Jan. 1, the day that pupils returned from the break.

The statement, reported by Fox, went on to say, “The employee has been placed on paid administrative leave, pending the outcome of a thorough investigation. Because it is a personnel matter, we are unable to provide additional comments. ”

Although used by many parents and adults as a playful reference to children, the word “monkeys” was used in the past as a term pejorative term for African Americans.

According to the Arkansas Department of Education, over 63 percent of the students in that school were African American last year. Only 1.5 percent were white, and over 34 percent were Hispanic.

Locals, like many of the social media comments, are divided as to whether the teacher may have been inadvertently using the word innocently, ignorantly, or being deliberately racist.

‘That’s What Monkeys Do’

One local woman, who does not does not have children of her own at the school, started a four-day protest outside the school, demanding that the teacher lose her job.

“I called Watson Elementary this morning as a concerned parent and stated how livid I am that this teacher was allowed to be hired. I also told her I feel like our students are at risk being taught by a racist teacher,” she wrote on Facebook.

But like many social media commentators, Chanquella Brown, a parent at Watson Elementary doesn’t think the teacher was being racist.

Brown told the KATV that it’s common for her to call her own children monkeys: “Look at my little monkeys over there on the playground. They’re climbing. That’s what monkeys do, they climb. They fool around, they laugh.”

“You never know. If you weren’t there to see what was going on in the classroom … you can’t judge a book by its cover,” said Brown.

As long as her children are are physically safe, Brown said it doesn’t matter what names they are called.