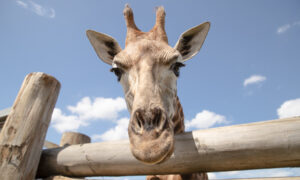 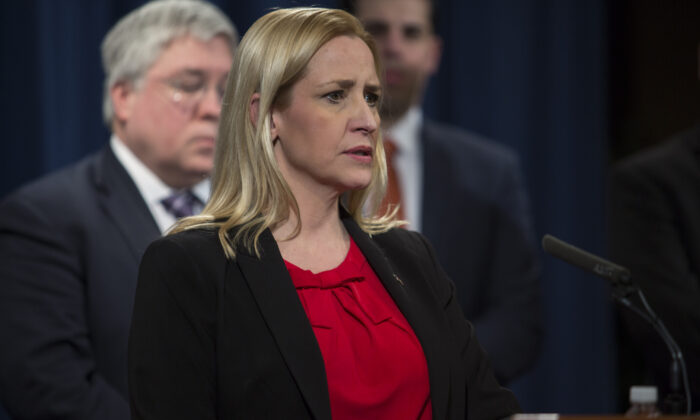 Arkansas Attorney General Leslie Rutledge, who is seeking to become the next governor, has introduced a pair of bills aimed at promoting patriotism in public schools.

The second is the Moment of Silence Act, which would amend Arkansas state law to mandate a moment of silence after the Pledge of Allegiance during the start of the school day in public school districts.

“Over the last couple of years, we’ve seen through the cancel culture and others pushing back against our patriotic values,” Rutledge said Monday at the Arkansas Capitol, flanked by a group of Republican state legislators. “This is an opportunity to ensure that Arkansas students are reminded of the sacrifices of our veterans. That our freedoms are not free and to instill these values in our young minds and hearts as we move into the future.”

Rutledge, who is rivaling former White House press secretary Sarah Huckabee Sanders for the nomination in the 2022 Arkansas gubernatorial election, has in recent weeks laid out a string of new legislative actions.

In response to Biden’s nondiscrimination executive order, she also proposed legislation that would ban male-born transgender athletes from participating in girls and women’s sports in the state. The bill is now heading to the desk of Republican Gov. Asa Hutchinson, who has yet to say whether he will sign it into law.

The stakes remain high for Rutledge to win the primary over Sanders, who is the daughter of former Arkansas Gov. Mike Huckabee, and has already earned the endorsement of former President Donald Trump in the race.

“Sarah is strong on borders, tough on crime and fully supports the second amendment and our great law enforcement officers,” Trump said in a Jan. 26 statement, describing his former press secretary as “a warrior” who will “always fight for the people of Arkansas.”

“She loves our Military and Veterans—and her home state of Arkansas. Sarah will be a GREAT Governor, and she has my Complete and Total Endorsement!” Trump wrote.