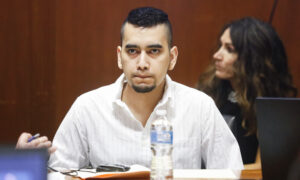 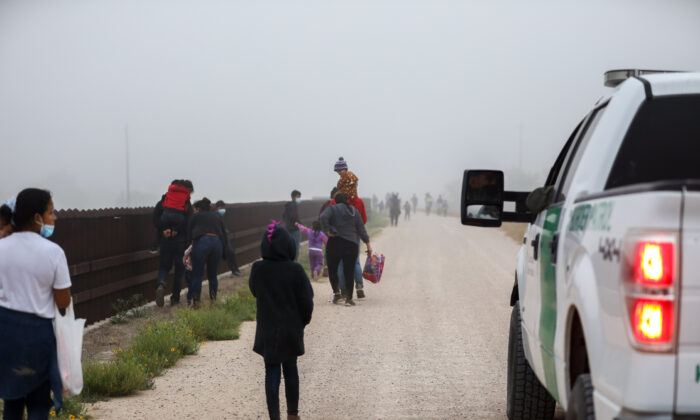 In a letter to the White House, Brnovich told the Department of Homeland Security (DHS) and Immigration and Customs Enforcement (ICE) that he had “grave concerns” about ICE’s contract with a Scottsdale, Arizona, hotel that is located near a school and a residential area.

“I was extremely disappointed to learn about this through a newspaper report rather than any prior contact from DHS or ICE, even though there are important public safety issues involved in locating any detention center in a community setting,” the Republican attorney general wrote.

In a Twitter post, Brnovich said the Biden administration is converting an unnamed hotel into a “detention facility” for roughly 1,200 illegal immigrants, noting local residents in the area have “concerns about this reckless plan.”

An ICE spokesperson told Fox News that illegal immigrant families “are housed in a manner consistent with legal requirements for the safety and well-being of children and their parents or guardians.”

“Custody is intended to be short term, generally less than 72 hours, to allow for immigration enforcement processing and establishing appropriate terms and conditions of release while their immigration proceedings continue,” the spokesperson said. “All families will be tested for COVID-19 and receive a health assessment.”

ICE officials told KPHO-TV the hotel usage plan is part of an $87 million contract that the agency has with the nonprofit organization Endeavors.

But Brnovich argued there’s no guarantee the detainees will be prevented from being released into Scottsdale or other nearby communities after staying in the converted hotel.

“Given this, if the prime contractor is unable to place particular detainees, it is foreseeable that ICE could simply release the detainee into the community because they do not fall within the Biden administration’s extremely narrow ‘enforcement priorities,’” Brnovich wrote in his letter, dated June 4.

The attorney general said the Biden administration has to answer several key questions about the plan, including how illegal immigrants are being processed to check their criminal records or if they have diseases such as COVID-19.

Over the weekend, roughly 200 protesters gathered outside the Scottsdale hotel, with one saying the illegal immigrants shouldn’t be able to “come in the country in the first place.”